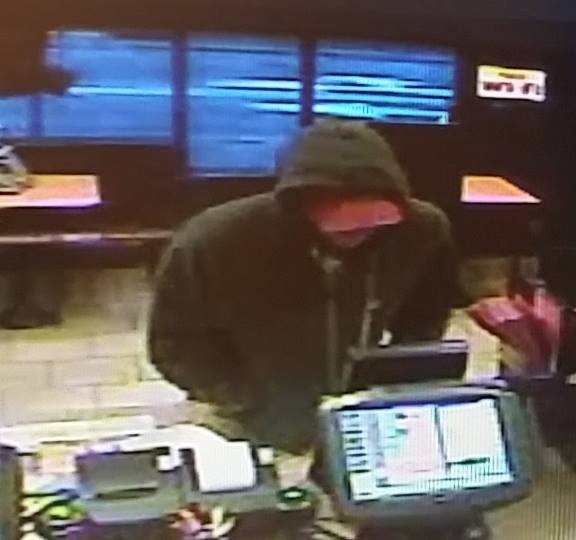 This morning at approximately 5:30am Officers Abraham Nazario and Johnny Galarza responded to a hold up alarm at the Dunkin Donuts at 231 Union St. 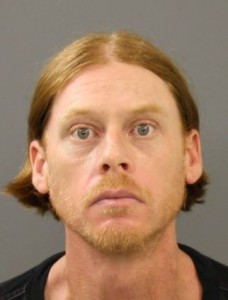 Upon arrival they spoke with the clerk who was not harmed. She stated that a male came into the business with his hand in his sweatshirt pocket indicating he had a weapon. He demanded the money from the register and then fled the area on foot. He was able to get an undisclosed amount of money.

Officers were able to identify the suspect through his description and searched the area and apartment to no avail. At approximately 9:15am Officers Dominique Sherburne and Kevin Barbosa returned to his home. It was at this time that he opened the door and was taken into custody without incident.

Scheduled to be arraigned this afternoon in New Bedford District court on Armed Robbery charges;