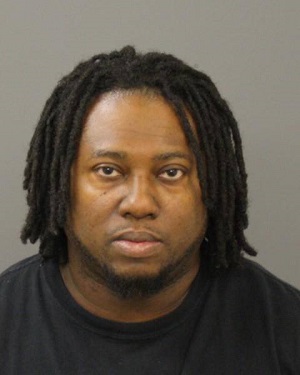 On Tuesday August 19th, New Bedford narcotics detectives seized 159 grams of cocaine and arrested Phillip Ivy (37) of 148 Arnold St apartment. Narcotics detectives possessed a search warrant for Ivy and 148 Arnold Street apartment when they observed Ivy in multiple suspected drug transactions on Tuesday. Ivy was arrested during one of the suspected transactions and the warrant was executed at his home. Inside his Arnold St apartment, detectives located approximately 159 grams of cocaine, cash totaling $3,187.00 and other evidence of drug sales and distribution.

The amount of cocaine seized has a value on the streets of New Bedford of $16,000.

Ivy was charged with trafficking in cocaine in excess of one-hundred grams which carries a minimum mandatory sentence of eight years in state prison and not less than a ten-thousand dollar fine.

Ivy was investigated by Detective Jonathan Lagoa, who obtained the search warrant and was the case officer.

Anyone with information involving illegal drugs may anonymously call the narcotics division at 508-991-6300 x110.