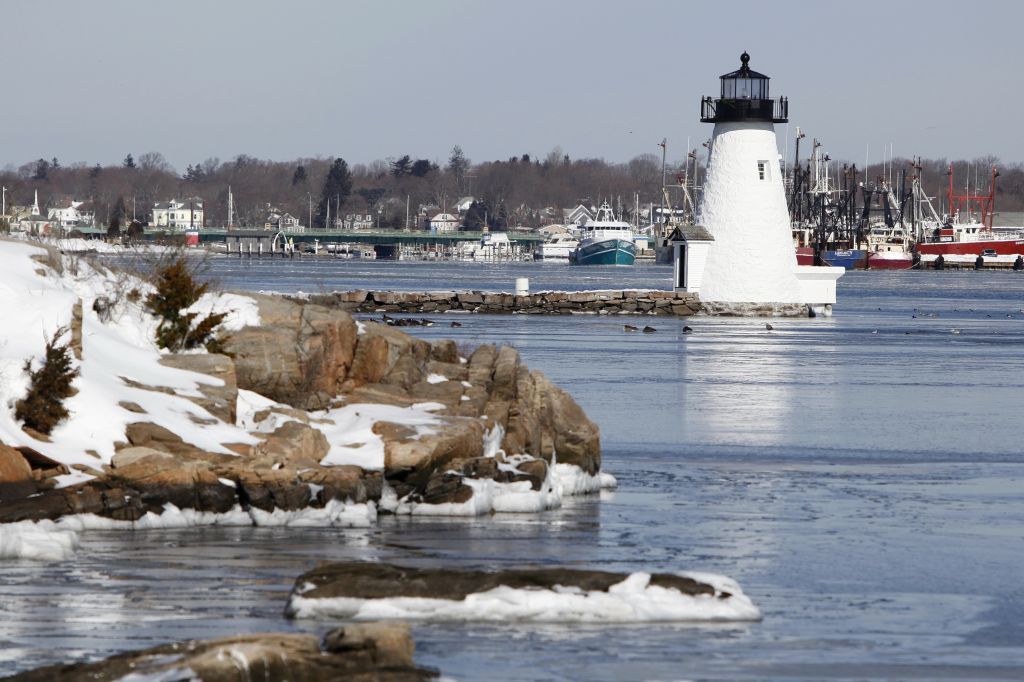 New Bedford’s history has always been characterized by strong shades of light and dark. More than most cities our highs are very high and our lows are really low and there seems to be an aversion to that middle gray area. It just seems to be a characteristic of New Bedford throughout its history and continues today.

We’ve had summers when shooting innocent moms and grandmoms in gang retaliation, a highway serial killer, and several mob riots and mob hitmen like Joseph “The Animal” Barboza. Early in the city’s history religious intolerance was commonplace especially towards Quakers, we’ve had several brothels, and police brutality during protests like that during the textile mill protests in the 1920s.

Yet, New Bedford is always doing wonderful amazing things – from building its “spiritual” and common parks, having frequent pollution clean-ups and promoting a multi-cultural identity.

Through the years New Bedford has welcomed the Germans, Portuguese, Jewish, Dutch, and French-Canadians, the Puerto Rican, Cape Verdeans, Brazilian, Guatemalans and many other ethnic groups. For a city whose population has hovered under 100,000 for quite a while (we’ve had over 200,000 during the height of whaling) the diversity is a rich one.

Social activism is alive an well and New Bedford has always promoted tolerance and fought for equal rights. The city was an Abolitionist hotbed leading up to the civil war and after it, there was an underground railroad, the African-American 54th Regiment and in modern times groups like the New Bedford Historical Society and 3rd EyE Unlimited. Great figures and personalities like Lewis Temple, Frederick Douglass, Paul Cuffee, James Reed and Robert Carter have all left indelible marks on the city’s identity. Some amazing writers and artists have also – folks like Samuel Twain, Herman Melville, Arthur Moniz, and Albert Bierstadt.

We brought the world light, products from the whaling industry, amazing art and artists, The Tavares, Quinn Sullivan, the movie Passionada, and on and on. Anyhow, I blather – you get the point.

One of the “dark” parts of the city’s history is one of the aforementioned brothels on Palmer’s Island named after an original settler of Old Dartmouth, William Palmer. The island’s dark history began when it served as an internment camp during the King Philip’s War in the mid-1670s. This sort of set the tone for the coming years when in its heyday, Palmer’s Island was a very popular destination for what was referred to as a “pleasure resort.” Which is kind of like calling a garbage man a waste management specialist – many locals preferred to call it a whorehouse or drug den.

The 6-acre Palmer’s Island had a stone rubble lighthouse erected in 1849 by architect Charles M. Pierce using $3,500 allocated from Congress and slowly adjacent structures were added. Shortly after the Civil War, the island was a sort of a small hamlet with a hotel, dance hall, and wharf so that local steamer services could use the island as a pit-stop. This attracted whalers, sailors and shady characters to the island, so much so that lighthouse officials decided that the best way to keep the riff-raff out was to surround it in barb wire in 1883.

Near the end of the 1880s the lighthouse notably served alongside with the New Bedford/Fairhaven Bridge’s light to help incoming sea vessels safely navigate past Butler Flats’ rocky shoals. It was around this time that the island had such a reputation for debauchery that in 1890 it was closed down.

At the turn of the century many changes were made to the lighthouse itself – a new deck and stairs, boat slip, an improved fog bell with automated machinery, oil house, riprap stones barrier offering protection from inevitable storms, and a covered walkway.

The surrounding land was eventually purchased and turned into an amusement park, but it did poorly because there were issues with the wharf (I couldn’t find the specifics for it in the historical documents) that made coming and going an issue. Lack of visitors and poor revenue led to the park’s demise.

In 1980, the Palmer Island Light Station was added to the National Register of Historic Places. 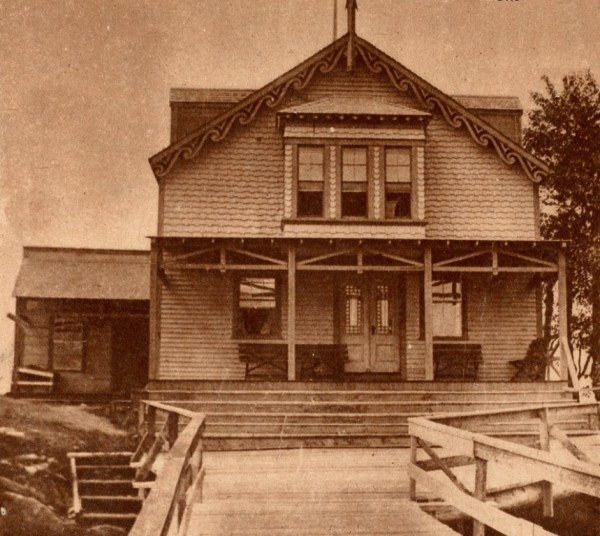 When Joe isn't writing, he's coaching people to punch each other in the face. He enjoys ancient cultures, dead and living languages, cooking, benching 999#s, and saving the elderly, babies and puppies from burning buildings. While he enjoys long walks on the beach, he will not be your alarm clock, because he's no ding-a-ling.
Previous New Bedford Parks, Recreation & Beaches Play in the Park and Summer Food Service Program
Next HELP WANTED: New Bedford Police Department is seeking to fill an Account Clerk position