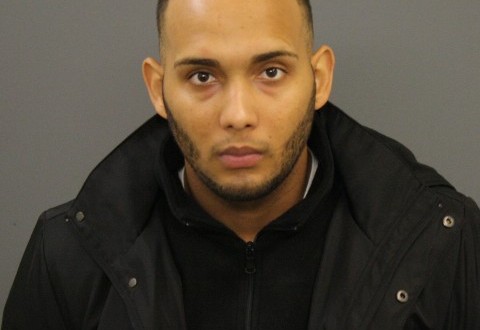 Last night at approximately 6:30pm members of the Organized Crime and Intelligence Bureau executed a search warrant at 28 Sidney St. apartment 1. This was the result of an investigation by Detective Sasha Vicente into a heroin delivery service being operated by the target, Willy Ruiz Baez.

Prior to executing the warrant, Baez was seen leaving the home and getting into a Ford Fusion being driven by Shane Raposa. Detectives observed a drug transaction with Mr. Raposa being the customer. As detectives moved in, the target fled the vehicle on foot and was lost as he ran through the neighborhood yards. Raposa was taken into custody and found in possession of a small amount of heroin that he had purchased from Baez. He is facing charges of drug possession.

Detectives then executed the search warrant and inside the home found the suspect’s girlfriend. (She will be summoned into court to face trafficking charges). She identified her boyfriend as Christian Sanchez.

As a result of the search, approximately 50 grams of heroin and $384 in cash was seized. The heroin has a street value of approximately $5,000.

After the search, detectives maintained surveillance in the neighborhood. Shortly after midnight, Baez was observed by Det. Sgt. Mark Blouin seated as a passenger in a Toyota Camry which was circling the area. He was taken into custody without incident. Upon being booked, he produced a social security card and identified himself as Efrain Perez.

It wasn’t until he was fingerprinted later at the State Police barracks that his true identity, Willy Ruiz Baez, was discovered.

Mr. Baez is also wanted in connection with an armed robbery and kidnapping that occurred in Taunton in 2012.

In that case, he and 3 other men lured 4 people into an apartment in Taunton while armed with three handguns. They bound the 4 occupants and attempted to rob them. They were pursued from the home and apprehended by both Taunton and State Police and the three handguns recovered.

Scheduled to be arraigned this morning in New Bedford district court on drug trafficking, drug distribution, and providing a false name is; 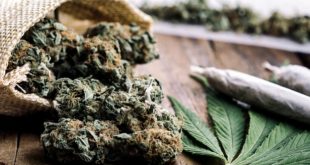