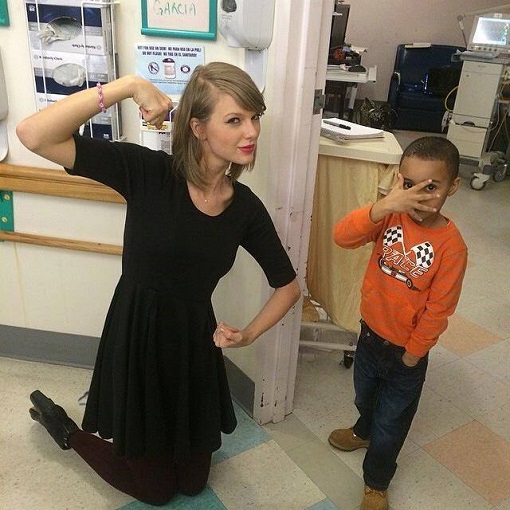 For some reasons humans love negative stories and the media gives them what they want. At NewBedfordGuide.com we make every effort to promote the best parts of the Greater New Bedford area and make New Bedford a better place to live. Each Sunday, I’m going to find 10 positive stories of the week and share them. If you have a positive story to share e-mail us at info@newbedfordguide.com.

Here are the positive stories this week.