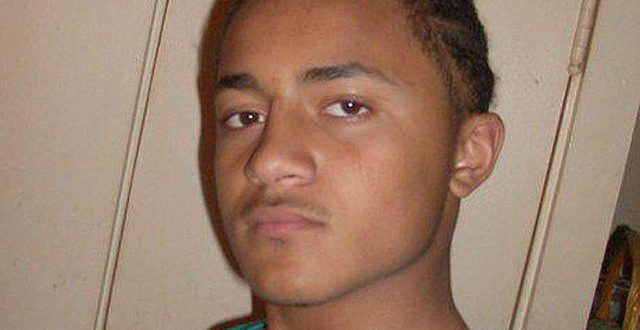 A community forum on the need for New Bedford to launch an independent investigation into the police killing of Malcolm Gracia will be held via Zoom on Wednesday evening.

The public forum is specifically intended to share the details of this case with our elected officials before the community that they claim to represent. The Zoom meeting will run from 6 to 8 p.m. and the Zoom ID is: 996 7358 2873.

Gracia was shot and killed by New Bedford police in 2012. Recently, surveys of community needs and demands showed overwhelming support for “an independent investigation into the New Bedford Police murder of Malcolm Gracia and criminal cover-up.”

Amid a national crisis, a local collective committed to racial and social justice has formed and continues to grow. The collective will continue to organize a grassroots movement in response to state-sanction violence and structural racism. The organizers and participants of the collective seek to strategically create change in the policies and practices that have upheld institutional racism, state violence, and injustice. The collective also has a goal of bringing awareness and education to local residents and organizations on the issues that negatively affect people of color and violate their basic human rights.

A letter to state and city leaders inviting them to the forum reads:

“We are DEMANDING that you act to leverage your position and exercise your responsibility as a publicly elected official by formally and publicly calling for charges to be brought up on New Bedford police officers Tyson Barnes, David Brown, Paul Fonseca, Brian Safioleas, and Trevor Sylvia for filing false police reports in the murder of New Bedford teen Malcolm Gracia.

Individuals in New Bedford can no longer claim ignorance on this matter. Ignorance certainly is not innocence. We are demanding action by our publicly elected officials. If they choose inaction, we will have no choice but to continue taking further actions. We will not cease until justice is served!”

For more information regarding the collective, movement, caravan, or the Wednesday-night meeting, please contact Davell Thomas at thomasdavell0@gmail.com.

In the pursuit of JUSTICE,