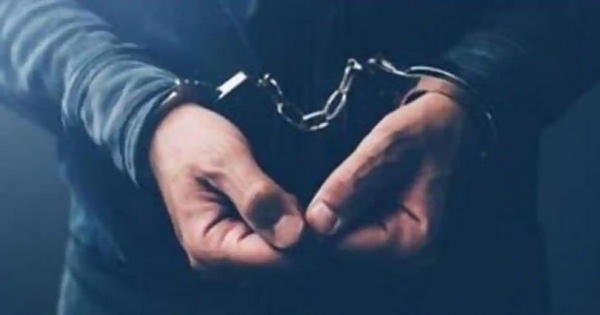 A 43-year-old New Bedford man who fled the state last month after being accused of statutory rape of a child was arrested on November 9 in Beaumont, Texas and will be returned to Massachusetts for arraignment on a yet to be determined date, Bristol County District Attorney Thomas M. Quinn III announced.

Marvin Pineda is currently facing charges in Massachusetts of statutory rape of a child and witness intimidation connected to an October 11th incident that occurred at a Mohawk Court home.

The defendant is accused of entering a young girl’s bedroom and digitally raping her. He is further accused of attempting to intimidate the alleged victim’s family into not pursuing criminal charges against him. The incident allegedly occurred during the early morning hours of October 11th while the defendant was a guest at a house party.

After New Bedford Police made several attempts to locate the defendant, an arrest warrant was issued on October 26th. Investigators were able to track the defendant to Texas and on November 9th, Texas Rangers arrested the defendant without incident in the parking lot of the Traveller Inn in Beaumont, Texas.

The defendant has yet to appear in a Texas courtroom for a rendition hearing. Therefore, a date for his transport back to Massachusetts for arraignment has not been scheduled at this time. Once more information becomes available and an arraignment date has been set in New Bedford District Court, this office will send out a follow up media advisory.

“I am very pleased that the Texas Rangers, working with our office and our state police unit, apprehended the defendant after he fled to Texas to avoid prosecution. He will now have to answer for these very serious charges,” District Attorney Quinn said.