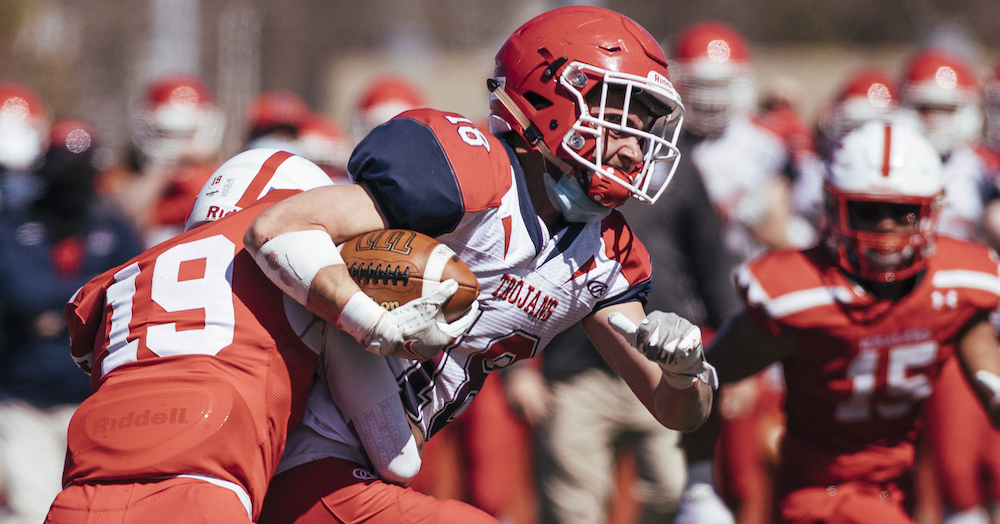 For about six minutes, the New Bedford High offense looked nearly unstoppable. Unfortunately, for the next 38 minutes, it was Bridgewater-Raynham’s running game that couldn’t be slowed.

The Whalers gained 122 yards on their first nine plays, but finished with just 210 yards of offense in a 29-7 loss on a sun-splashed Saturday afternoon at McCoy Field. With the loss, New Bedford falls to 0-2 (0-2 Southeast Conference), while B-R improves to 3-0 (2-0 SEC).

“I thought we competed,” New Bedford High coach Mark DeBrito said. “I thought we were right in there. I knew they run a great system. Dan (Buron) does an unbelievable job and that team is a great team.”

PLAYER OF THE GAME
While the offense struggled to move the ball in the second half, the defense spent the entire game chasing around B-R’s senior running back Anthony Morrison, who finished with 312 yards and three touchdowns on 25 carries. He even added a 51-yard kickoff return to open the second half.

“He’s unbelievable,” DeBrito said. “What a great back. He’s probably one of the best backs I’ve seen since I’ve been coaching. He’s just a steady kid, he gets downhill, he plants and goes. He’s a strong kid.”

THE BIGGEST PLAY
New Bedford drove down to the 24-yard line on its opening drive, aided by a 32-yard run from junior Jayden Frazier, but B-R quarterback and defensive back Nolan DeAndrade picked off Ryan Dosenberg in the end zone. Two plays later, Morrison broke off a 58-yard touchdown.

THE GAME PLAY
After Morrison scored less than four minutes into the game, the Whalers answered immediately with an 80-yard touchdown connection from Dosenberg to sophomore Colin Rego on 3rd-and-18. Ian DaCosta’s extra point tied the game at 7-7.

The score would remain knotted for the next 16 minutes before Morrison capped a 10-play, 63-yard drive with a 1-yard plunge with 24 seconds left in the first half.

“I think getting that touchdown before the half was huge,” Buron said.

A 50-yard run by Morrison midway through the third quarter set up a 4-yard touchdown run off right tackle from James Holland and Hunter Darrer’s successful two-point conversion run made it 22-7 with 4:04 left in the third.

Trojans junior Ryan Breheny came down with an interception on a deep ball three plays later, setting up an eight-play, 68-yard drive that included seven Morrison runs and ended with the senior’s third touchdown of the day from 24-yards out.

“I say it every week: My offensive line has been doing really, really well,” Morrison said. “They make my job easy by opening big holes for me to run. They did an excellent job today, for sure.”

DOSENBERG SETTLING IN
The Whalers’ first-year quarterback showed progress in his second career start. He completed 6-of-12 passes for 128 yards, a touchdown and two interceptions. He added 19 yards on four rushes.

“During the week I can see (his progress),” DeBrito said. “He’s making great reads. His technique is sound. In the game, there’s some things he reverts to. I can’t say old habits because he wasn’t a quarterback, he was a receiver, so this is his first time playing quarterback. There’s some game situations where he loses his technique a little bit. But he made a couple of great throws.”

THE RECORDS
Bridgewater-Raynham is setting up a showdown with Brockton for first place in the Southeast Conference. Both schools are 2-0 in league play, while Durfee and Dartmouth are 1-2 and New Bedford is 0-2.

Served 20 years in the United States Air Force. Owner of New Bedford Guide.
@NewBedfordGuide
Previous Association for the Relief of Aged Women awards over $275,000 to 11 Greater New Bedford community organizations
Next Falmouth Animal Control responds to dog whose head was stick in tire 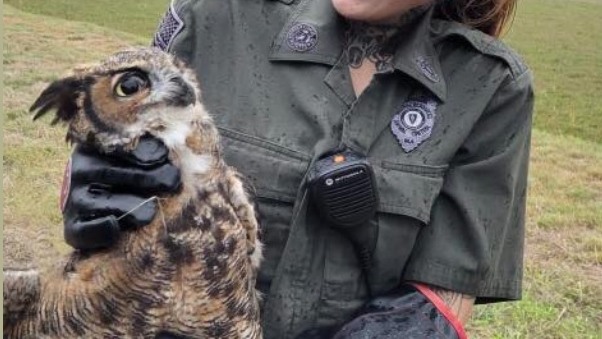 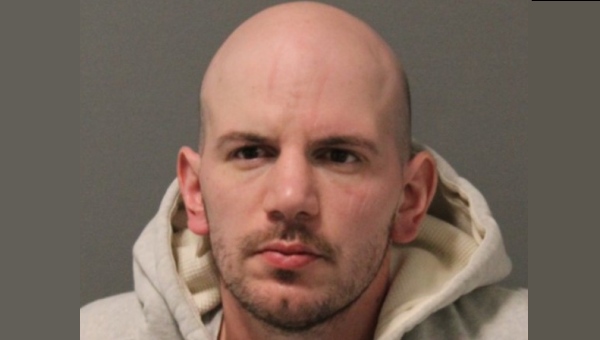 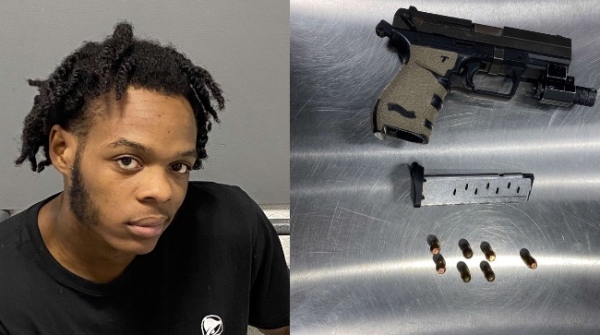