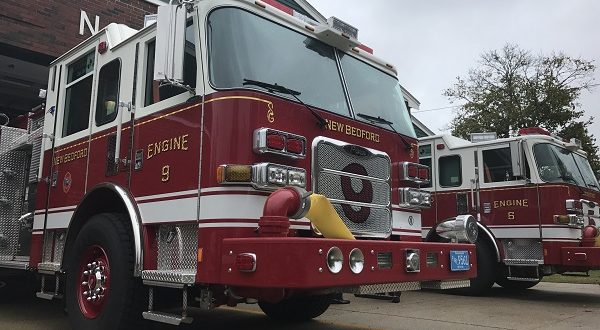 Served 20 years in the United States Air Force. Owner of New Bedford Guide.
@NewBedfordGuide
Previous Massachusetts announces extension of administrative tax relief for local businesses
Next Dartmouth Police Department would like to remind the students about a few of the new “rules”