New Bedford Festival Theatre and Executive Producer Wendy Hall have announced the casting for their production of Disney’s Beauty and the Beast which will be presented July 22-31, 2022 at the Zeiterion Performing Arts Center at 684 Purchase Street New Bedford, MA.

The classic story tells of Belle, a young woman in a provincial town, and the Beast, who is really a young prince trapped under the spell of an enchantress. If the Beast can learn to love and be loved, the curse will end and he will be transformed into his former self. But time is running out. If the Beast does not learn his lesson soon, he and his household will be doomed for all eternity.

Leading the cast will be Miguel Vasquez ( NBFT’s “To Broadway, with love”) as The Beast and Sydney Torres ( Morales in “A Chorus Line” at Seacoast Rep) as Belle.

New Bedford Festival Theatre’s production of Disney’s Beauty and the Beast runs July 22-31, 2022 at the Zeiterion Performing Arts Center. Tickets are available from $29-$49.

The party will be held at the University of Massachusetts Dartmouth College of Visual and Performing Arts at 715 Purchase Street New Bedford, MA (Diagonally across the street from the Zeiterion Performing Arts Center) Tickets are $25 and can be obtained at the Zeiterion Box Office via website, phone, or in-person. 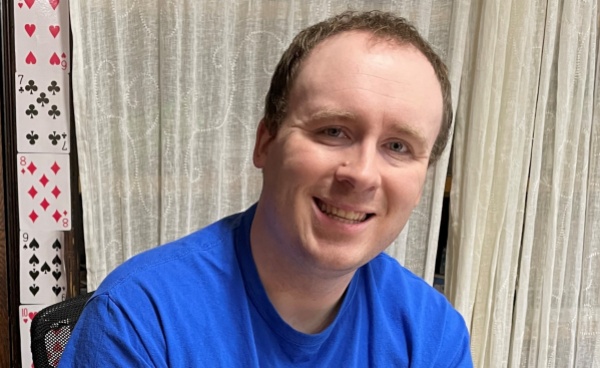 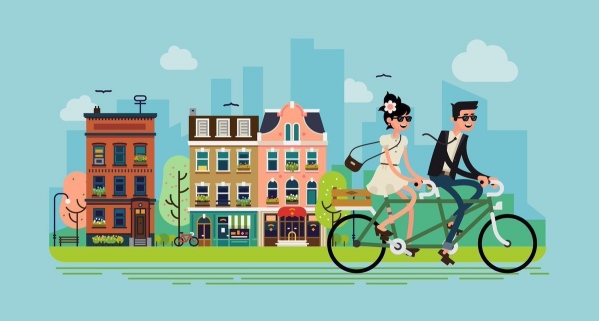