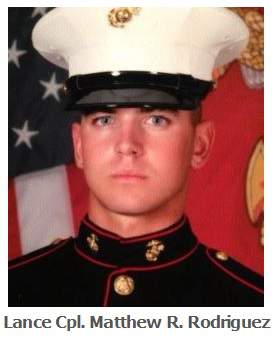 Citizens wishing to express their sympathy during the procession from the New Bedford Airport to Saunders-Dwyer are encouraged to stand along Mount Pleasant Street in New Bedford north of Downey Street, or along Route 6 from Fairhaven to Mattapoisett in areas where sidewalk access is available. 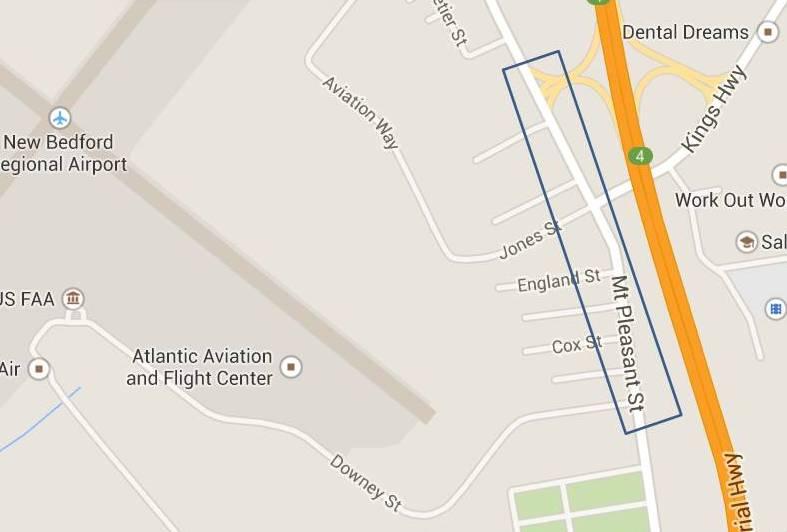 Visiting hours will be on Sunday from 1-7 PM at the Saunders-Dwyer Mattapoisett Home for Funerals, 50 County Rd., Route 6, Mattapoisett.

His Funeral Service will be held on Monday at 10 AM at the First Congregational Church of Fairhaven, 34 Center St., Fairhaven. Burial with full military honors will follow in the Massachusetts National Cemetery, Bourne. In lieu of flowers, remembrances may be made to the Wounded Warrior Project, P.O. Box 758517, Topeka, KS 66675.

Flags at all public buildings in New Bedford will remain at half staff until Lance Cpl. Rodriguez is laid to rest.