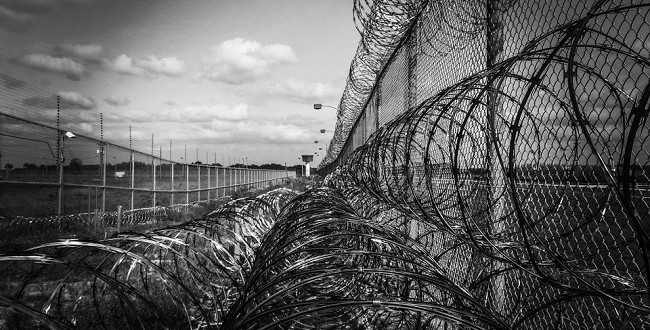 A 52-year-old New Bedford man with an extensive history of criminal convictions was sentenced to the maximum allowable jail sentence after being convicted of assaulting his girlfriend on a public street by a jury of his peers in New Bedford District Court this week, Bristol County District Attorney Thomas M. Quinn III announced.

William E. Reed was convicted of one count of assault and battery on a family or household member. He was sentenced by Judge Sabine Coyne to serve the maximum two-and-a-half-years in the Bristol County House of Corrections.

During the trial, Assistant District Attorney Charles Schofield offered testimony from Officer Jakub Cwiek. Officer Cwiek testified that on August 15, 2019, at 7:40 PM he responded to a call from another police officer who had been flagged down by a pedestrian in the intersection of County and Windsor Streets in the City of New Bedford. It took Officer Cwiek less than 5 minutes to respond to the intersection after hearing the call. When he arrived on scene, he observed a group of people gathered around a female seated on the curb. Officer Cwiek spoke to the female victim and noted that she had swelling on her head the size of a golf ball, as well as a fresh cut on her lip. The officer also noted that she appeared to be upset and crying when she told him that the defendant, in this case, caused her injuries during an assault on the street.

The defendant had previously been convicted in 2016 for assault and battery on this same victim. He also has eight other prior convictions for drugs, breaking and entering cases and shoplifting.

“I am very pleased the jury convicted this defendant of a violent assault on the victim. Unfortunately, this was a difficult case to prosecute because the victim was uncooperative. However, this case once again highlighted the importance of surveillance video, which was critical in obtaining this conviction. The defendant deserved the maximum sentence imposed by the court.”