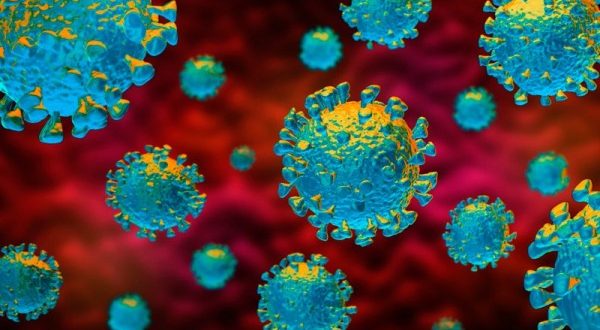 In addition, on Friday afternoon, New Bedford Mayor Jon Mitchell issued a statement regarding summer residents returning to the Greater New Bedford area “…in the midst of a global public health crisis, all of us must be mindful of the risks posed by infected individuals traveling here. For those summer residents from outside of Southeastern Massachusetts, we urge you upon arrival to remain on your property for fourteen days and avail yourselves of delivery services for food and other essentials whenever possible.”

As of yesterday, Massachusetts Governor Baker reported that there were 10 more deaths with the state and that more than 29,000 state residents had been tested.

There were 823 new positive cases reported in the state within the last 24-26 hours alone, bringing the total number of positive cases to 3,240 in Massachusetts.