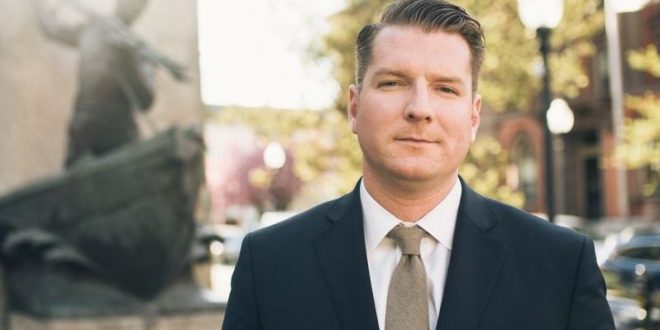 On that date at approximately 1:23 A.M., New Bedford Police officers responded to the area of South Water Street after receiving a 911 call reporting a possible hit-and-run crash. When police responded, they located Dunn in his Hyundai Genesis some distance from a damaged Chevy pickup truck and Toyota RAV4.

The Bristol County District Attorney’s Office agreed to conduct an independent investigation after consultation with Acting New Bedford Police Chief, Paul Oliveira. After gathering all available evidence and interviewing witnesses connected to the case, Mr. Dunn has been issued a citation for several motor vehicle-related offenses. An application for a criminal complaint has been made this afternoon to the New Bedford Clerk Magistrate in New Bedford District Court for the following offenses:

Based on the circumstances of the original investigation, a Special Prosecutor will be appointed to handle the prosecution of this case. The special prosecutor appointed is Attorney Daniel Bennett, a former Massachusetts state prosecutor.

Due to the ongoing nature of this case and the appointment of a special prosecutor, our office will be unable to provide any further comment.