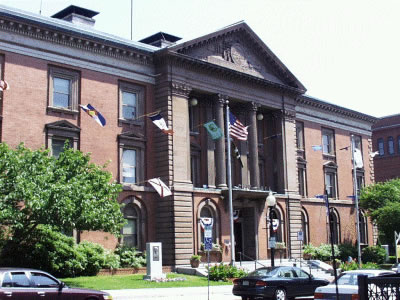 HOLDING THE LINE ON SPENDING