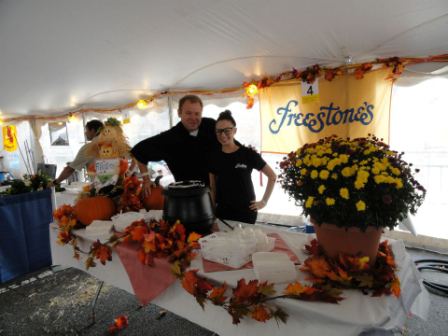 This year’s New Bedford Seaport Chowder Festival may have been interrupted by rain, but as we all know, inclement weather will never come between New Englanders and their “chowda.” For 2012’s Seventh Annual Chowder Festival the crowds packed in as usual to try samples of clam chowder, seafood chowder, kale soup and stuffed quahogs from some of the South Coast’s best local eateries.

Thanks to the massive tent covering Custom House Square, even those latecomers who were greeted by rain could stay dry as they enjoyed steaming warm samples from 25 different tables. While the portions may seem small, I can assure you that after making your round in the tent you will be plenty stuffed. However, in my mind there is no better way to spend a Sunday leading up to NFL kickoff!

Despite the showers in the afternoon, I was still able to catch the headlining band once the rain had passed though. Another Tequila Sunrise is a great Eagles cover band and they made a great musical fit to the occasion with some of my favorite classic rock hits.

As usual, there were many varied chowder recipes this year, but I’m sure that the real question on everyone’s mind is who won? So, without further ado, here are this year’s 2012 New Bedford Seaport Chowder Festival winners: 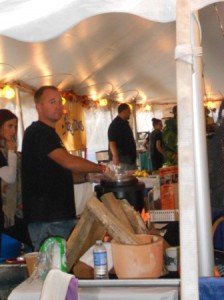 Overall, every winner earned their title as South Coast’s best. I especially liked SouthCoast Hosptials Group’s quahogs which were generous both in portion sizes and seafood content. Of course, who could expect anything less from a culinary group that seems to place in at least one category every year?

Also, there were some diverse and exceptional seafood chowders out there, but I have to agree with the judges in saying that LaFrance Hospitality’s crab and corn chowder really stood out in my mind as being one of a kind and incredibly tasty. Of course, I’m always a sucker for food with a kick to it!

While the winners were congratulated and were well chosen, this isn’t to say that there weren’t some incredible samples that didn’t make it into the winner’s circle. For example, Braza Rotisserie is a newcomer to the festival but presented a kale soup similar to what grandma might make in terms of its generous content and rich broth. Braza also placed third for their seafood chowder in both the judges vote and the people’s choice.

The Cedars also did not place for their clam chowder, but it was absolutely my favorite. With a smokey sort of flavoring it definitely enticed my pallet and stuck in my memory until I came to the voting booth.

In summary, hardly a bad sample could be found and yet again the South Coast has shown that this is a great place to be for culinary excellence and top-notch seafood!

The South Coast has been my home since I came to UMD in 2005. I have worked and lived in NB, and now live in Westport. With a Master's in public relations I have worked as a consultant, and as a professor. I love trying new foods, writing, watching movies (and football!), traveling, listening to a wide array of music, and of course, I <3 the South Coast.
Previous Public Wireless Internet Comes to New Bedford City Hall
Next The Southcoast Hot Job List – 10 October, 2012 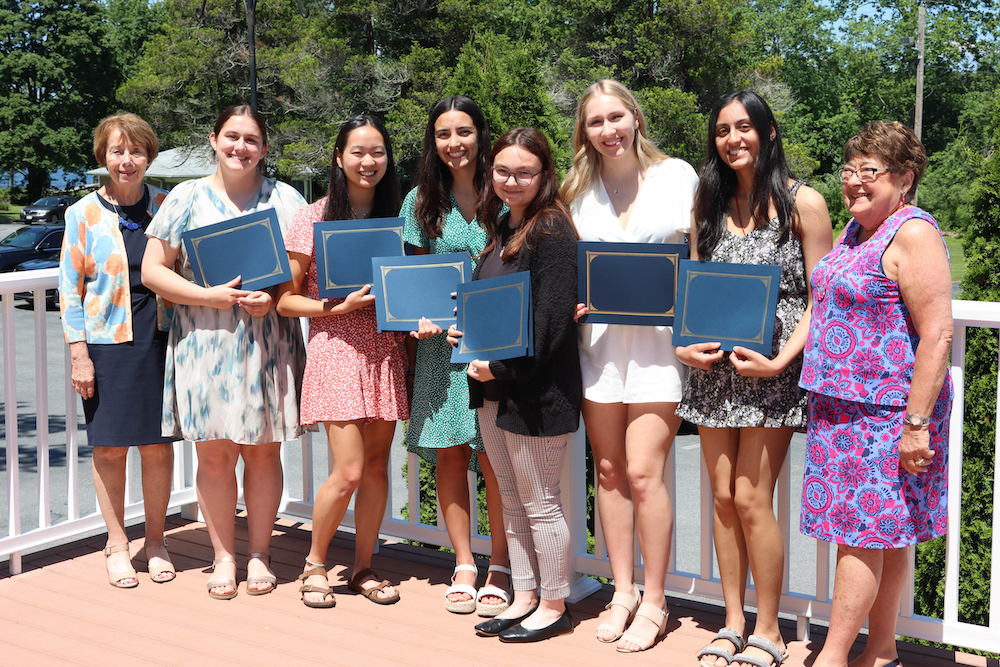 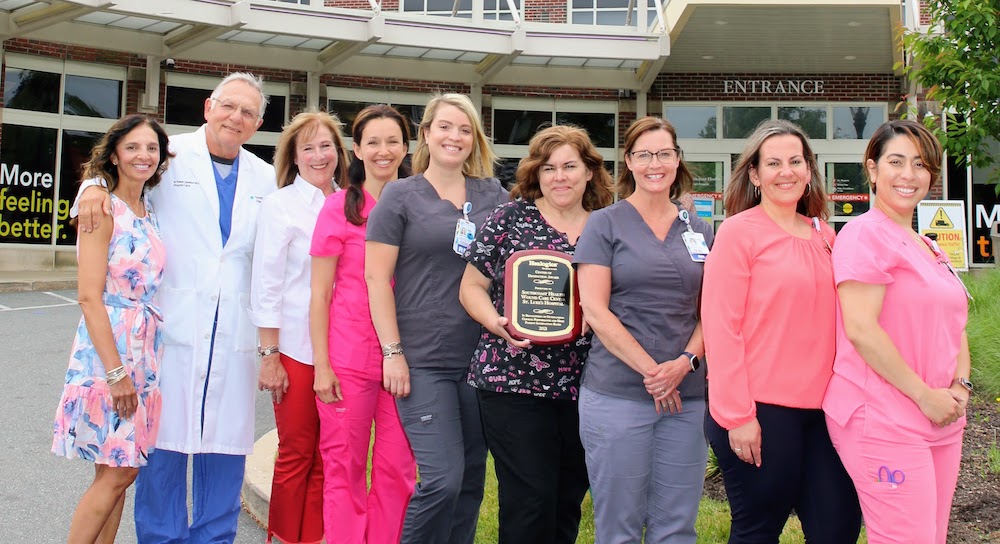 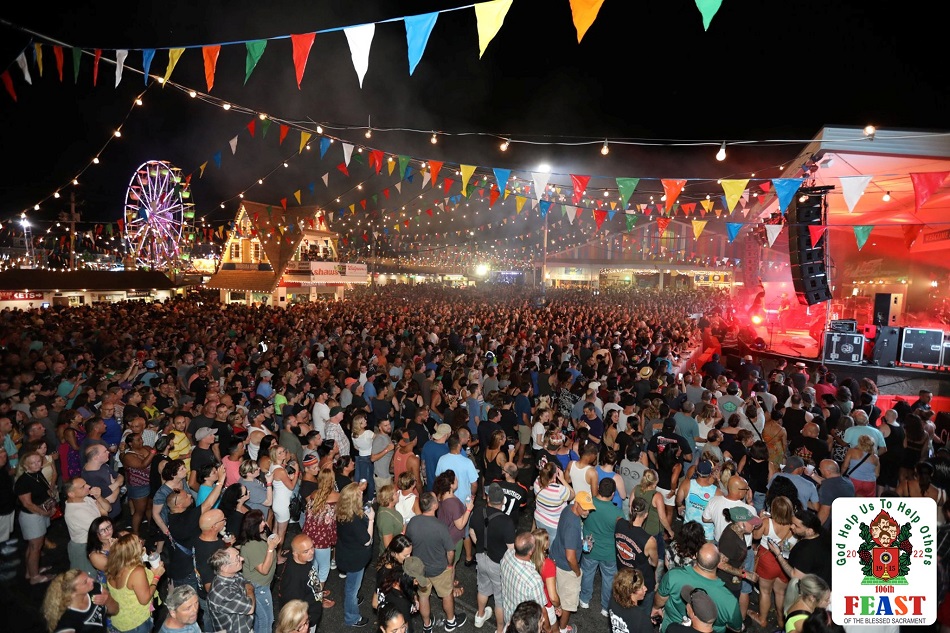 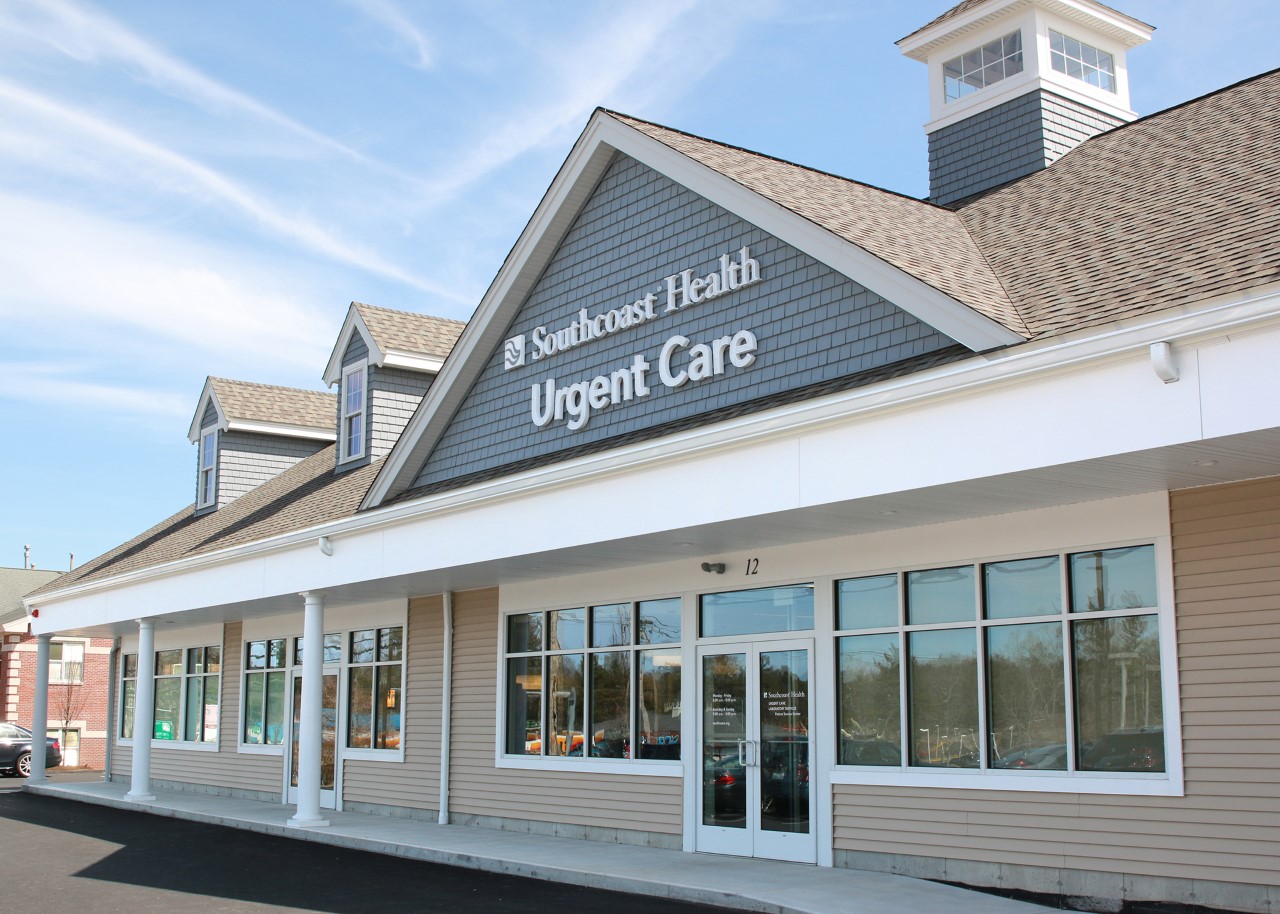