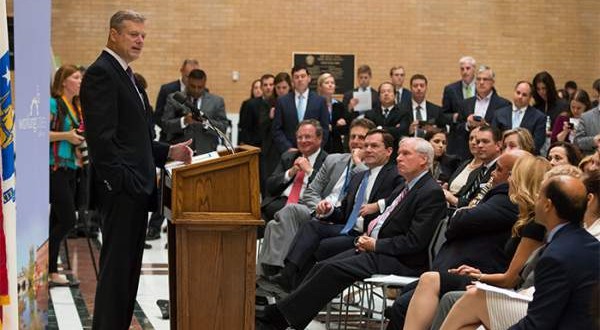 New Bedford was recently selected by the Federal Reserve Bank of Boston as a recipient of a $15,000 Working Cities Challenge design grant. This grant is intended to promote economic growth in New England’s low-income communities through community engagement and cross-sector collaboration.

The $15,000 planning grant was awarded to United Way of Greater New Bedford and is intended to support the development of a team initiative over the next six months that will take steps to improve the quality of life for all residents in the south end of New Bedford. The award makes the team eligible to compete for a three-year $475,000 implementation grant in the spring of 2016.

New Bedford’s team has set the following goal: All residents of the South End of New Bedford are safe, healthy, and have the knowledge and skills to thrive.

“We are grateful to the United Way for taking the lead in this bold initiative that has the potential to improve the lives of the residents of the south end of our city. And, we appreciate the Boston Federal Reserve Bank’s recognition of our team’s commitment to the challenge,” said New Bedford Mayor Jon Mitchell.

United Way of Greater New Bedford has been making strides to begin a collective impact initiative in the South End of New Bedford and has taken the lead on New Bedford’s working team.

“We are so excited to have been awarded the Working Cities Challenge Grant in New Bedford,” said Michelle N. Hantman, President & CEO of United Way. “This grant will allow us to continue the work we have started in the South End with a committed set of organizations that want to see residents succeed.”

New Bedford was one of only ten cities to receive the design grant. The awards were officially recognized at an event at the Massachusetts State House with Governor Charlie Baker and Boston Fed President Eric Rosengren on November 5th. In addition, the New Bedford planning team attended an all-day training at the Boston Fed on December 2nd.

The Working Cities Challenge, launched in 2013 in Massachusetts, builds on Boston Fed research that identified cross-sector collaboration and leadership as the key ingredients in resurgent smaller cities across the country. In January 2014, six cities in Massachusetts received $1.8 million in funding for projects to address issues impacting low-income communities. Funding was provided by the Commonwealth, private sector, and local and national philanthropic organizations, and cities were selected on merit by an independent jury not comprised of Boston Fed representatives. Four of those cities from the first round won multiyear grant awards and continue to make progress expanding their efforts and improving the lives of low-income residents in their communities.

With additional funding commitments from the Commonwealth, and from public and private partners, the Boston Fed formally launched a second round of the Challenge in July, modifying the application process to include an initial round of design grants. These $15,000 awards – decided by a selection committee not including the Boston Fed – are designed to provide resources to cities to further develop their initial application and collaborative, with the goal of submitting a robust bid for awards of $475,000 over 3 years in the summer of 2016.

For more on the Working Cities Challenge, visit http://bostonfed.org/workingcities/

Previous Man stabbed Saturday morning on Bates Street in New Bedford
Next Historic Perspectives: The Great Snow of 1717 and the Great White Hurricane of 1888 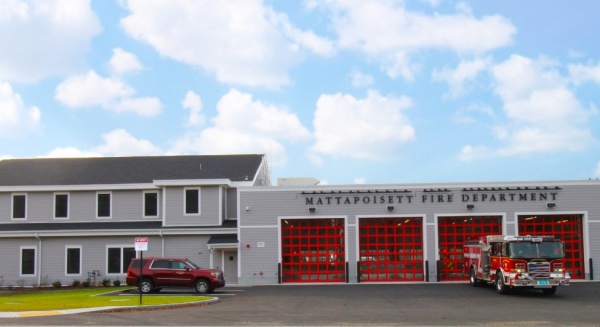 The City of New Bedford has roadwork sites for the upcoming week of December 6, …