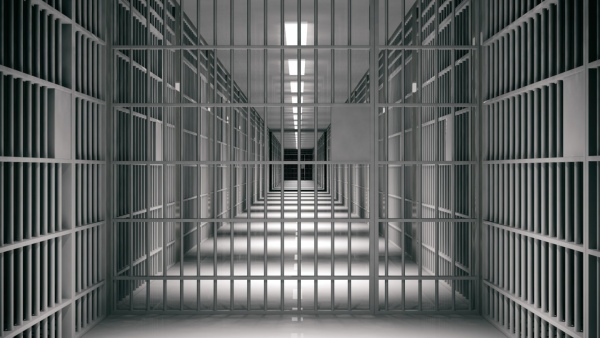 The defendant started sexually assaulting the young girl at the age of 10 and the rapes continued until the abuse was discovered by the victim’s mother when she was 16 years old.

The abuse was discovered by the young victim’s mother in April of 2017 when she witnessed the partially clothed defendant quietly exiting the young girl’s bedroom. When the mother confronted the defendant, he punched her in the stomach while she was holding their 3-year-old child.

During the course of the years of sexual abuse, the defendant raped the victim and molested her. He also threatened her with a gun after learning the girl had been texting with a male peer.

The defendant has a 27-page criminal record, replete with assaultive behavior.

The case was prosecuted by Second Assistant District Attorney Silvia Rudman, who requested that Judge Raffi Yessayan sentence to defendant to a 15 to 20 year state prison sentence, to be followed by seven years of supervised probation with GPS monitoring.

Judge Yessayan, however, sentenced the defendant to serve a 10 to 15 year state prison term, to be followed by 10 years of supervised probation with GPS monitoring.

“The defendant engaged in violent and despicable conduct against the victims. He repeatedly sexually abused a young victim, starting at age five. He has a long history of committing terrible acts of violence against family members,” District Attorney Quinn lamented. “Hopefully this sentence will incapacitate him and prevent him from hurting anymore children or women in the future. I commend the victim for her courage in coming forward despite being assaulted and threatened with a gun by the defendant.”