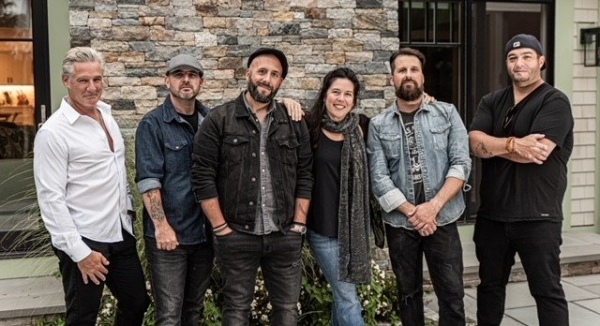 Friday evenings are about to get a lot more festive in downtown New Bedford. The City’s massive, dance-fueled, biggest-ever Summer Sound Series begins June 17 and offers a free concert every week, alternating between Purchase Street and lower Union Street, with block party events featuring a variety of musical genres and participation from local restaurants every Friday through Sept. 16.

“This year’s Summer Sound Series is bigger than ever,” Mayor Jon Mitchell said. “The block party format on Union and Purchase streets will support downtown businesses, and will energize the City’s emergence from the pandemic.”

“As a parent of two young children, I fully appreciate the value of free or low-cost community events for which families can get together, enjoy some local entertainment, and make lifelong memories,” City Council President Ian Abreu said. “City-sponsored events like the ‘Summer Sound Series’ not only bring our residents together, but also provide a much-needed economic boost to our downtown restaurants, retailers and museums.”

The Summer Sound Series will be in the heart of it all, with streets blocked off for the Friday concerts from 6 to 8 p.m. Concert attendees can purchase a beverage from participating establishments and watch the concerts on the street.

This summer’s lineup features an eclectic variety of artists. “This year we are pulling out all the stops and offering free concerts for 14 weeks of the summer season, and each week features a different artist,” said Amy DesRosiers, marketing manager for the City’s Tourism and Marketing Department. “There’s funk, reggae, blues, roots rock, jazz, genre fusion bands and more. There’s something for everyone and plenty of opportunity to dance.” 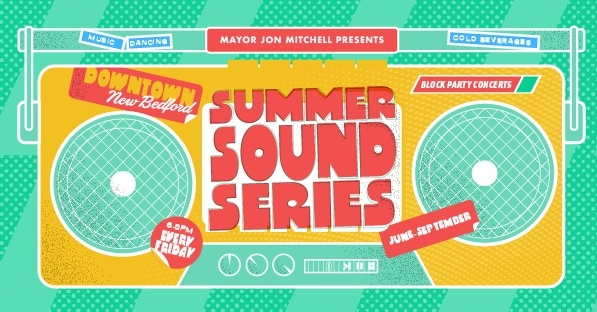 (between Union and William streets):

*TBDs indicate preliminary agreements with musicians whose contracts have not yet been finalized.

All concerts are weather permitting. Learn more at: destinationnewbedford.org.