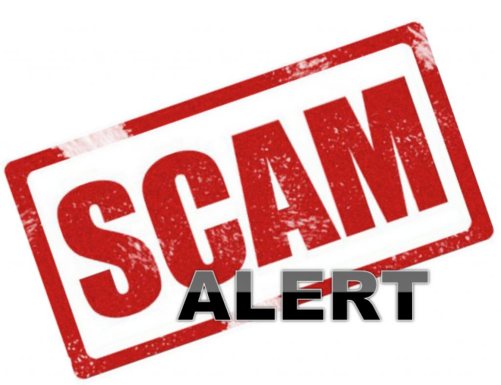 New Bedford detectives are investigating a scam that is originating out of Puerto Rico.

On two occasions yesterday citizens came into the detective division to relate that they had received a call from a party stating that a family member was involved in a car accident and had been kidnapped. The suspects demanded $900 be sent via Western Union in order for the victim to be released.

In both cases the alleged missing family members were located and were unaware of the incidents.