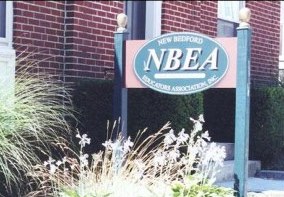 There has been some confusion about the length of the school day at the Hayden-McFadden and Parker Schools that the New Bedford Educators Association (NBEA) would like to address.

Those are both Level 4 schools, meaning they function under some different rules than most district schools. They also receive additional resources to help students meet performance goals.

At both schools, the contract has been modified so that teachers work a longer day for additional pay. The contract spells out how that extra time is used, leading with classroom instruction and including individual planning time, common planning time and professional development.

This year, the NBEA and the district agreed to restructure how the extra time is spent. While the district’s turnaround plan originally asked for two-and-a-half hours of additional instruction time for students, we actually agreed to more – three hours.

What’s more, the extra half hour is set for Friday afternoons, with students to be dismissed at 2:30 pm on those days. That is precisely the time the teacher work day is supposed to end as per the contract. The schedule doesn’t even leave five seconds for teachers to safely dismiss their classes and make sure students board their buses for home.

Let me be clear. Teachers routinely work many hours beyond the contractual work day to grade papers, plan lessons and communicate with parents and students. Some teachers come in by 6:30 in the morning, while others don’t leave until 6 at night. All teachers take work home in the evenings and on the weekends. But at least they have some control over when and where they do that additional work.

With the new schedule the district has created, teachers at the two Level 4 schools – who already work a substantially longer school day – are being forced to “volunteer” extra time after school on Fridays to make sure their students leave the premises safely.

The district’s grant application for funds to help pay for the redesign plan states that the NBEA is on board with the changes, though in fact we had not been consulted about this new schedule and have not yet reached an agreement about the changes in bargaining.

We called a meeting with teachers from both schools on August 19 and had a strong showing. They were unanimous in asking the NBEA to let the district and community know that they are caring professionals who are working hard to help their students succeed. But they have a simple request for the school administration. 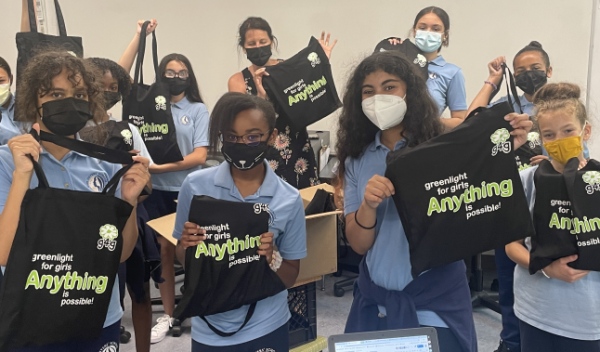 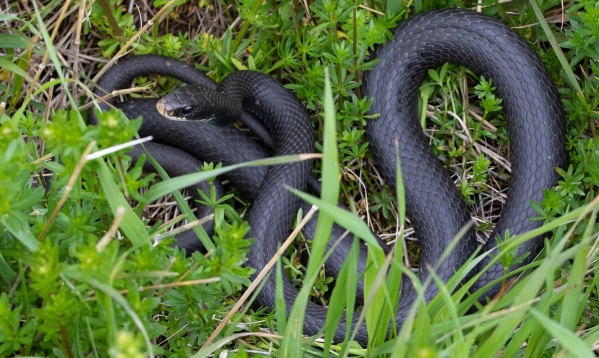 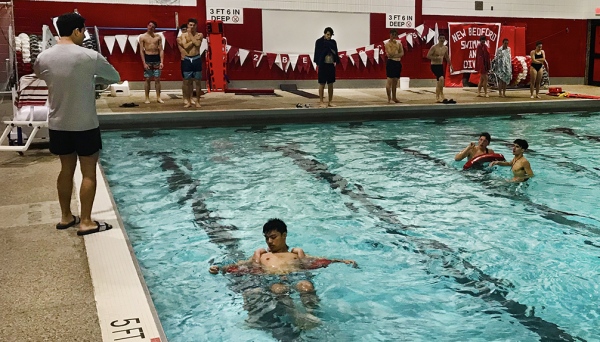