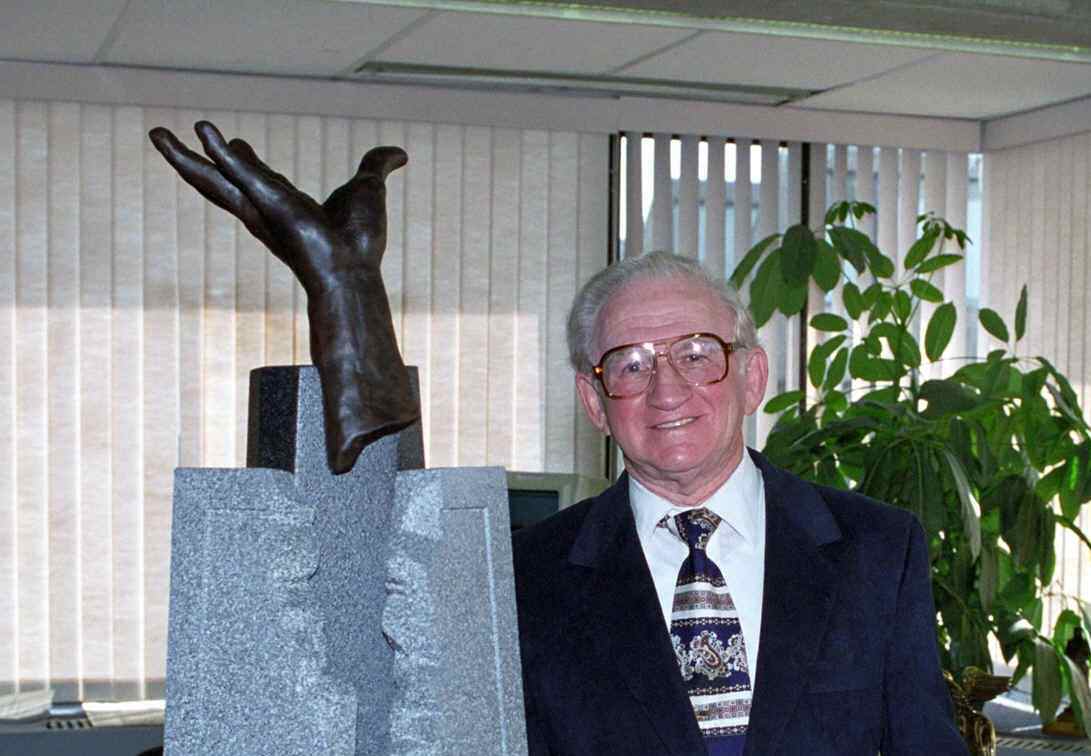 Standing near the corner of Rockdale Avenue and Hawthorn Street is the Holocaust Memorial, a stark reminder to the horrors taken place between the years 1939 and 1945.  It was the dream of the late Abraham Landau, a Nazi concentration camp survivor, to see a statue erected in honor of the 6,000,000 Jews murdered.  In 1998 his dream became a reality.

Abraham Landau was imprisoned as a teenager from 1940 to 1945 in 13 different labor and concentration camps.  Upon release, he, and his wife Freida, moved to New Bedford in 1950.  During his lifetime in New Bedford, Landau opened a small tailor shop on Pleasant Street, became a cantor like he was taught in his native Poland, visited local schools and talked about his wartime experiences, and became an active member of the Holocaust Committee.  Landau died in 2000, however, his soon to be published book Branded on my Arm and in my Soul will be released this September.

The Holocaust Memorial was designed by Dr. Peter London, Chairman of the Art Education Department at the University of Massachusetts Dartmouth.  It stands with a hand reaching towards the sky with the number “141282” sculpted into the arm.  The same number was tattooed on Landau’s arm during the Holocaust. 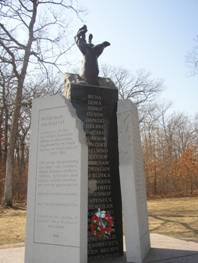 The hand was sculpted by artists Stacy Latt-Savage and Erica Lintala, Professors of art at University of Massachusetts Dartmouth.  On the front of the statue is a list with the names of different concentration camps, with some very familiar, such as Auschwitz.  On both sides of the list is an inscription, in English and Hebrew:

In memory of the six million and millions of other victims slaughtered by the Nazis during the Holocaust of 1939-1945.
The young, the promising, the aged, our scholars, rabbis, leaders, mothers, fathers, brothers and sisters, entire families, an entire generation
Murdered, Murdered, Murdered
But Never Forgotten
Erected by the citizens of Greater New Bedford and friends
1998

There were many people who contributed to the design, work, and production of the Holocaust memorial.  However, it could not have been possible without the donations and volunteerism of over 500 individuals and organizations.  The Jewish Federation formally endorsed this project.

With some very interesting dates in World War II history just passing (July 16th will be the 69th anniversary of the Velodrome d’hiver Roundup which took place in France, 1942) it would be an experience to see the statue in person, and remember what our generation never had to endure.

To learn more about the Vel d’hiv Roundup: http://en.wikipedia.org/wiki/Vel’_d’Hiv_Roundup 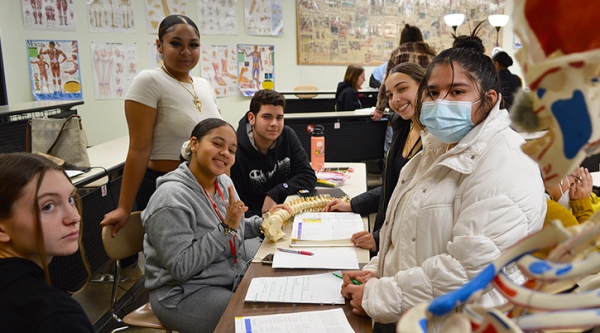 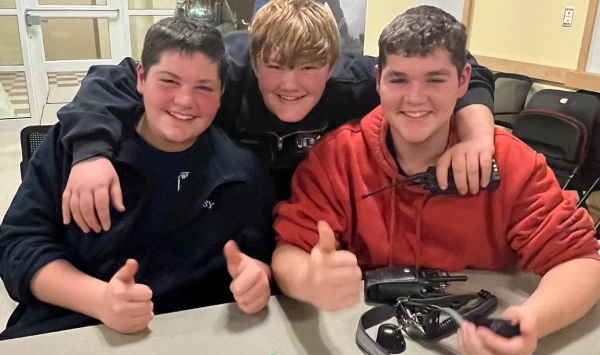 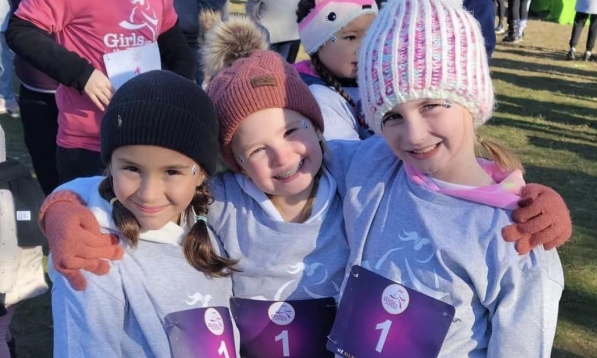