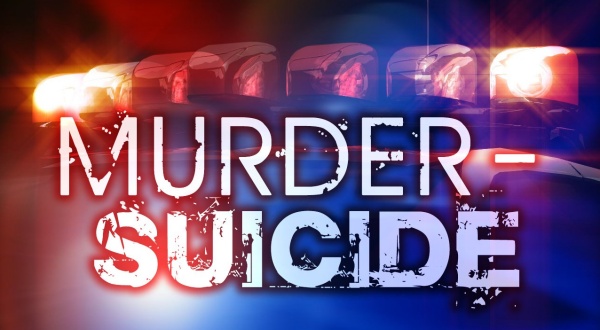 Apparent Murder-Suicide under investigation in Somerset

Massachusetts State Police detectives assigned to the district attorney’s office, homicide unit prosecutors and Somerset Police are actively investigating what is believed the be a murder-suicide, which occurred this morning in the Town of Somerset.

At around 8:05 am today, Somerset Police received a 911 call from a relative of the female victim stating that she had found two individuals deceased inside the deceased couple’s home at 160 Thelma Avenue.

When police arrived on scene, they located Amber Pereira, 30, and Joshua Pereira, 31, both deceased in the home. Both were victims of gunshot wounds. A firearm was discovered underneath Mr. Pereira.

A preliminary investigation into the matter has revealed that Mr. Pereira had recently moved out of the home after the couple had separated. At some time prior to 8 am today, Mr. Pereira drove to the Thelma Avenue home. Witnesses heard multiple gunshots coming from inside the home shortly after his arrival. The state medical examiner’s office will conduct autopsies to officially determine cause and manner of death.

It does not appear that any other individuals were in the home or were involved in the incident. The matter remains under investigation, and no further information can be released at this time.