Home / Crime / Mother and son arrested in Boston for trafficking kilograms of cocaine, fentanyl and heroin 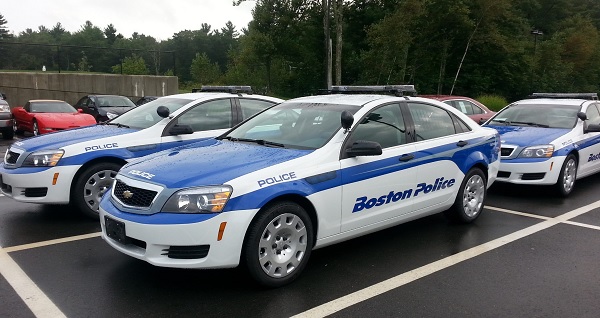 Mother and son arrested in Boston for trafficking kilograms of cocaine, fentanyl and heroin

Two Mexican nationals were arrested and charged on September 12th in federal court in Boston in connection with selling two kilograms of cocaine.

Carlos Acosta Estrella, 31, and his mother, Ana Guadalupe Acosta Grajeda, 56, were arrested on Thursday, Sept. 12, 2019 and charged in a criminal complaint with one count of possession with intent to distribute 500 grams or more of cocaine.

According to a criminal complaint, Estrella and Grajeda were arrested by law enforcement agents in East Boston after they were videotaped selling two kilograms of cocaine to a cooperating witness. Federal agents executed a search warrant of the East Boston apartment were the defendants were located and seized one kilogram of suspected fentanyl, one kilogram of suspected heroin, numerous cellphones, a high-powered tactical shotgun with a laser sight, and a box of ammunition for the shotgun.

The charging statute provides for a mandatory minimum sentence of five years and up to 40 years in prison, at least four years of supervised release, and a fine of $5 million. Sentences are imposed by a federal district court judge based upon the U.S. Sentencing Guidelines and other statutory factors.

The details contained in the criminal complaint are allegations. The defendants are presumed innocent unless and until proven guilty beyond a reasonable doubt in a court of law.