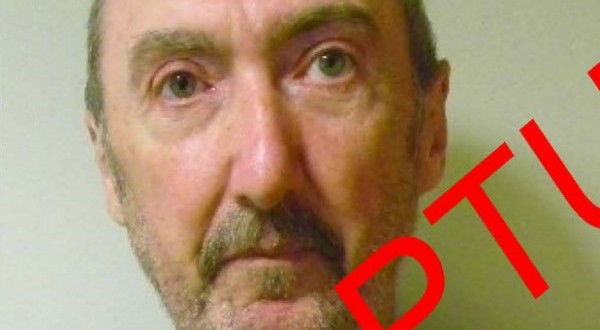 One of Six On ‘Most Wanted Sex Offenders’ List Captured

REGGIE C. ELLENWOOD, one of six people added yesterday to the Massachusetts State Police Violent Fugitive Apprehension Section’s list of Most Wanted Sex Offenders, was arrested last night at the Pine Street Inn in Boston, where he was staying. ELLENWOOD, D.O.B. 8/14/57, was located and taken into custody shortly before 7 p.m. by officers from Longwood Security, who provide security at that shelter and are special police officers in the city of Boston.

He was then turned over to Boston Police District 4. ELLENWOOD was wanted for failure to register as a sex offender, which he was required by law to do as a result of his 1992 convictions in Essex County for eight counts of rape of a child and six counts of indecent assault and battery. The victims in the case were two pre-teenage girls whom ELLENWOOD sexually assaulted repeatedly over an extended period of time.State Police continue to search for five other fugitives added to the list yesterday for failing to register as sex offenders as required by their convictions for various sexual assault crimes.

The full list can be viewed at www.mspnews.org, or on the State Police Facebook page, or on the State Police web site under the tab for the Violent Fugitive Apprehension Section on the Units and Sections page.The State Police are seeking the public’s help in locating these fugitives, so that we can ensure they comply with the sexual offender registration law, which is a public safety measure that allows members of the public to be aware of high risk sex offenders who live or work near them.
Anyone who has information about these fugitives or their whereabouts should call the Massachusetts State Police Violent Fugitive Apprehension Section at 1-800-KAPTURE (1-800-527-8873)