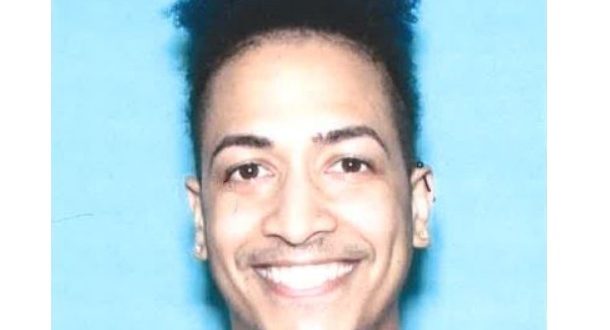 Chief Joseph Perkins reports that the Middleborough Police Department has charged an employee at the Chamberlain International School with raping and sexually assaulting an adult student who is cognitively disabled.

Police have applied for and received an arrest warrant, charging Phillip Houtman, 28, of New Bedford with:

Chief Perkins is strongly suggesting that Houtman turn himself in to police, and the Middleborough Police Department is asking anyone who may see Houtman or have knowledge of his whereabouts to call the police department as soon as possible.

On Sept. 30, Middleborough Police were notified of an allegation about Houtman, who allegedly sexually assaulted a 19-year-old student at the school.

The Chamberlain International School is a private boarding and day school that serves students ages 11-22 who have cognitive and developmental disorders and disabilities.

Houtman is an overnight staff member at the school and has worked there for less than a year, according to school administrators.

Anyone with information about Houtman’s whereabouts is asked to call the Middleborough Police at 508-947-1212.

Previous OPINION: “What a nurse means to me and why BCC should have its pinning ceremony
Next Third human case of West Nile Virus confirmed in Massachusetts