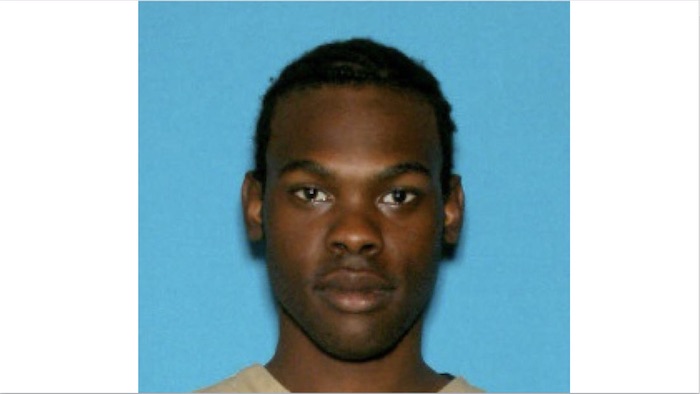 A former member of the New Bedford Chapter of the Massachusetts Almighty Latin King and Queen Nation (“Latin Kings”) pleaded guilty today to racketeering charges. The defendant admitted to participating in a June 2019 shooting of another Latin Kings member who was in bad standing with the gang.

Shelton Johnson, a/k/a “King Shellz,” 31, pleaded guilty to conspiracy to conduct enterprise affairs through a pattern of racketeering activity, more commonly referred to as RICO conspiracy. U.S. Senior District Court Judge Rya W. Zobel scheduled sentencing for Jan. 6, 2021. Johnson was arrested and charged in December 2019, at which time he a member of the New Bedford Chapter of the Latin Kings.

In December 2019, a federal grand jury returned an indictment alleging racketeering conspiracy, drug conspiracy and firearms charges against 62 leaders, members and associates of the Latin Kings. Johnson is the fifteenth defendant to plead guilty in the case.

The RICO conspiracy charge provides for a sentence of up to 20 years in prison, three years of supervised release and a fine of $250,000. Sentences are imposed by a federal district court judge based upon the U.S. Sentencing Guidelines and other statutory factors.