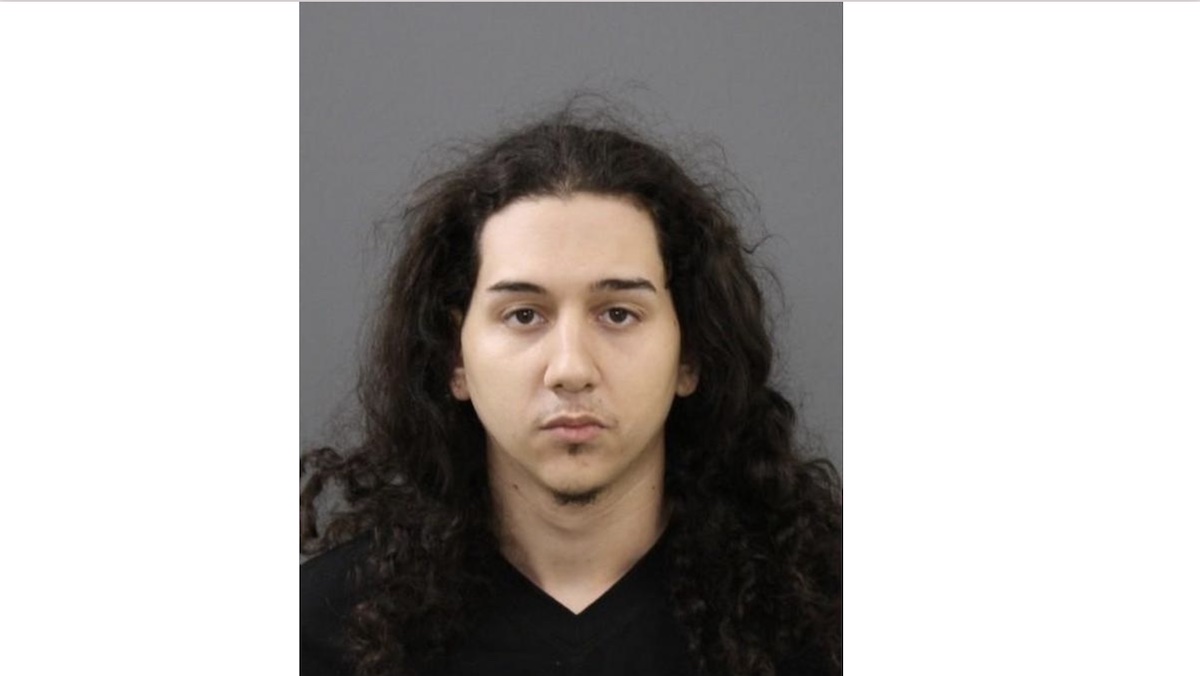 Roberto Vargas, a/k/a “King Royalty,” 27, pleaded guilty before U.S. Senior District Court Judge Rya W. Zobel to conspiracy to conduct enterprise affairs through a pattern of racketeering activity, more commonly referred to as RICO conspiracy, and conspiracy to distribute, manufacture and possess with intent to distribute cocaine base. A sentencing hearing will be scheduled at a later date.

Vargas admitted that on Sept. 30, 2019, he was one of multiple members of the Latin Kings who travelled to Ruth Street and McGurk Street in New Bedford in order to confront rival gang members. After “flagging” – brandishing a yellow and black Latin Kings bandanna – in the territory of the rival gang, the Latin Kings members approached one of the rival gang members, surrounded him, pointed a firearm at him and demanded his phone. During the robbery, the victim ran from the Latin Kings, and another Latin Kings member chased the victim and fired one gunshot, hitting the victim in the back. The victim fell to the ground and was transported to the hospital, where he was treated and ultimately survived the incident.

Vargas also admitted to participating in the drug trafficking conspiracy that the Latin Kings operated in multi-unit apartment buildings controlled by the gang, known as trap houses, throughout New Bedford.

In December 2019, a federal grand jury returned an indictment alleging racketeering conspiracy, drug conspiracy and firearms charges against 62 leaders, members and associates of the Latin Kings. Robert Vargas is the 35th defendant to plead guilty in the case.