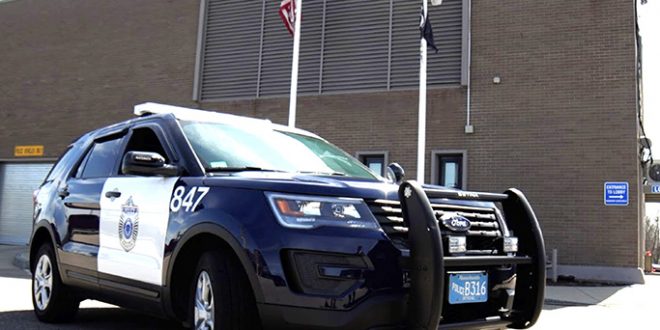 The member of a violent Brockton-based drug trafficking organization (DTO) was sentenced today in federal court in Boston for his role in a heroin trafficking conspiracy.

Bonheur was arrested and charged in November 2015 along with four co-conspirators as part of a coordinated enforcement operation dubbed “Operation Heroin Highway.” The investigation identified co-conspirator Marvin Antoine to be the leader of a DTO involved in drug and sex trafficking in the Brockton area. Eventually, 10 defendants were charged and convicted in this case.

Bonheur was Antoine’s trusted right-hand man and lived at the DTO’s stash house which maintained heroin, cocaine, and firearms. The stash location also housed women who Bonheur and Antoine trafficked for commercial sex acts and were used by Bonheur and Antoine to test new batches of heroin before selling to customers. On a daily basis, Bonheur and his co-conspirators packaged and delivered drugs to a wide customer base between Brockton and the South Shore.

In addition to selling drugs, Bonheur collected drug debts owed to the DTO and at times used violence to do so. In September 2015, approximately three weeks after being released on bail for possession of heroin, Bonheur lured a heroin customer to a location in Hyde Park, under the guise that Bonheur needed the victim to conduct counter-surveillance while he purchased heroin. When they arrived in Hyde Park, Bonheur shot and killed the victim with a handgun. Bonheur subsequently drove to Antoine’s residence where they arranged a sale of the murder weapon. The handgun was later intercepted by investigators.