At approximately 7 a.m. this morning, a car on the MBTA’s Orange Line caught on fire as it was crossing a bridge over the Mystic River near Assembly station in Somerville.

Eyewitnesses stated that they heard a loud bang and the train car filled with smoke immediately. People could be seen panicking and trying to pry the doors open with their bare hands and even punching out the windows to escape. 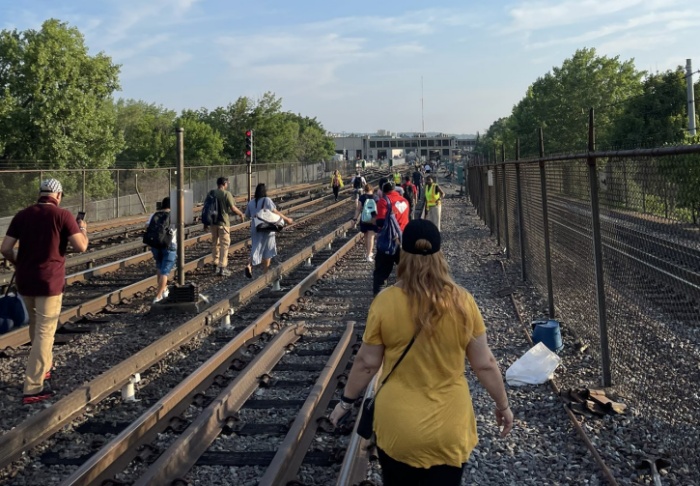 In a statement, the MBTA said, “Smoke was observed on the head car of a southbound train approaching Assembly Station. Power was turned off between Wellington and Assembly and the Somerville Fire Department responded.”

The MBTA replaced service between Oak Grove and Community College with buses. No estimates were officially given for how long it will take to get the train going again, for now expect delays.

All passengers were safely escorted off of the train and no injuries were reported.

This latest incident comes almost a month after an out-of-service car experienced a battery failure in the Wellington Yard and all Red and Orange Line trains had to be pulled from service. A recent report by the Federal Transit Administration found the MBTA to be short-staffed to the point where trains were not safe for riders. 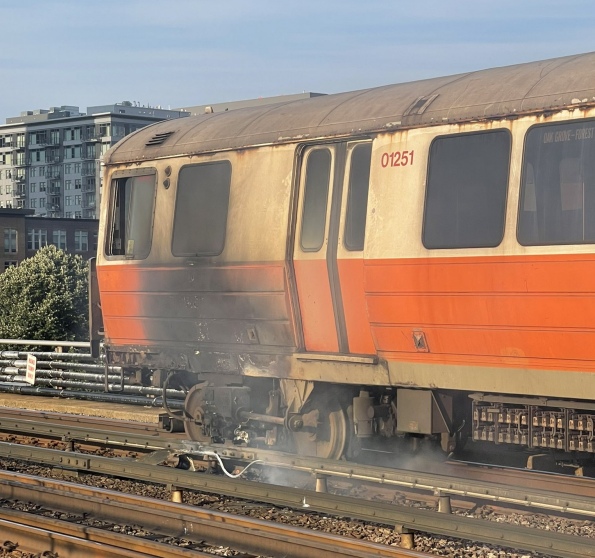