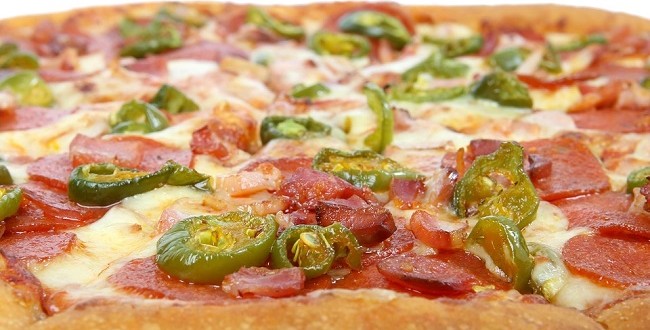 Mayor Mitchell will hold neighborhood office hours for the month of October on Tuesday, October 8, from 5:30 to 7:00 p.m. at Domino’s Pizza, 821 Rockdale Avenue.

City residents are invited to attend the neighborhood office hours to meet with Mayor Mitchell directly and share their concerns and ideas, as well as a bite to eat. The sessions are open to all New Bedford residents, no advance appointments are required and meetings with the Mayor will be done on a first-come, first-served basis.