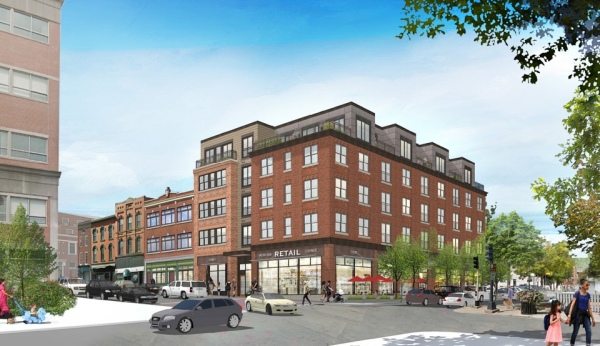 The five awarded developments applied for funding assistance this spring through the City’s Housing Expansion Initiative, announced April 1. The initiative supports large-scale housing projects that are shovel-ready and will directly assist in the creation of new units for people with household incomes at or below the area median income. 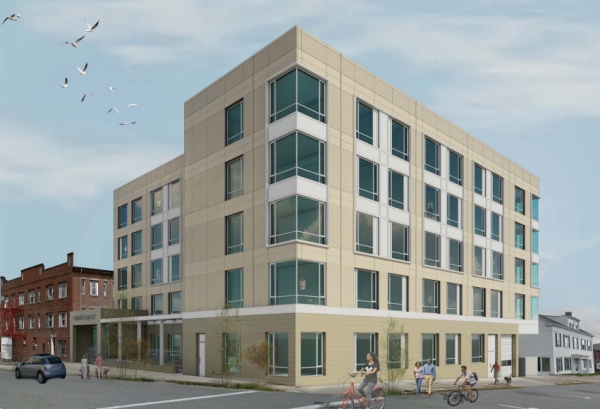 “These developments will energize neighborhoods and provide much-needed new units,” Mayor Jon Mitchell said. “When we announced the Housing Expansion Initiative, we asked for projects that were shovel-ready and already utilizing other funding sources, but just needed a bit more support to get over the top. Given the current pace of inflation and the intensifying demand for housing, we want to get funds out the door promptly.”

Developers of five projects recently received letters announcing their awards from federal funds received by the City under the American Rescue Plan Act (ARPA) and the HOME Investment Partnerships Program administered by the City’s Office of Housing and Community Development.

Development costs for the five projects total more than $71 million. The ARPA and HOME funding awards will support and leverage those private investments to fill funding gaps and move the projects toward construction.

“The American Rescue Plan was written to speed up our nation’s recovery from the impacts of the COVID-19 pandemic and as rents continue to increase, the need for affordable housing in New Bedford is greater than ever,” Congressman Bill Keating said. “Throughout the pandemic, we have repeatedly heard from activists and organizations calling for increased affordable rental units in the City, and I applaud Mayor Mitchell and the City’s Housing Expansion Initiative for using ARPA and other federal funds to answer that call.”

“It’s no secret that we have a very serious housing shortage here in New Bedford, and it’s incumbent on us to support the construction of these projects,” City Council President Ian Abreu said. “I’m pleased to see that we’re using these federal funds to help ensure these units are affordable for working families and seniors.”

A majority of the new units across the five developments will be income-restricted, for households and earners making various percentages of the area median income.

Every development will be required to provide ongoing evidence that new tenants meet income guidelines, and where applicable, that owners meet affordable rent guidelines. 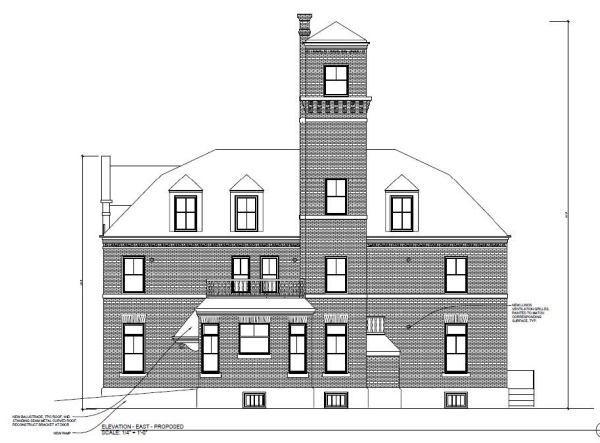