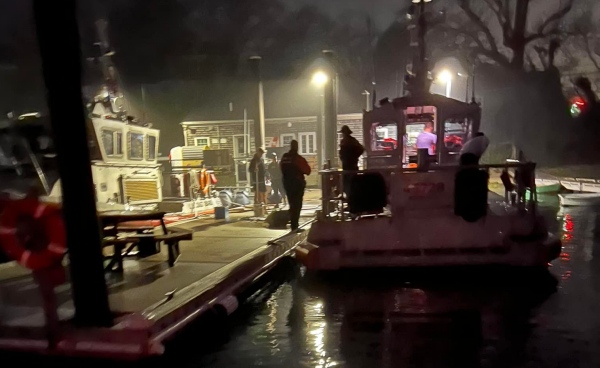 “Early this morning at 0326 we were alerted to a reported overdose onboard a 75′ fishing boat off of Clevelands Ledge.

Coast Guard assets from Woods Hole, Mattapoisett Fire, Marion Police and Harbormaster responded to the scene. Sea conditions were calm but visibility was zero due to thick fog.

Once aboard the fishing vessel CG and Harbormaster personnel found the victim unresponsive and immediately administered narcan. Shortly after, the victim regained consciousness and was monitored by the Harbormaster EMT.

Our EMT continued to monitor the victim aboard USCG vessel while en route to the station at Woods Hole. The victim was then transported to Falmouth Hospital by Falmouth EMS.” -Marion Harbormaster. 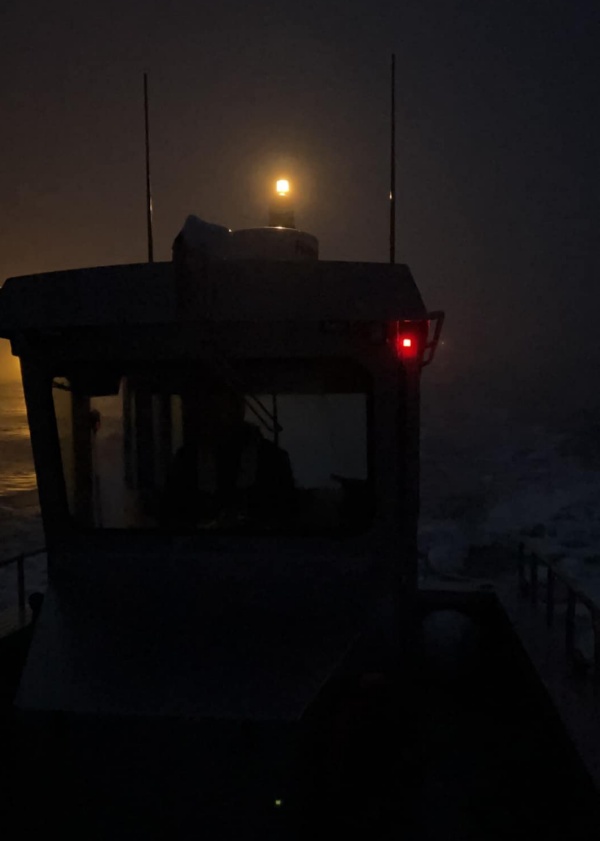