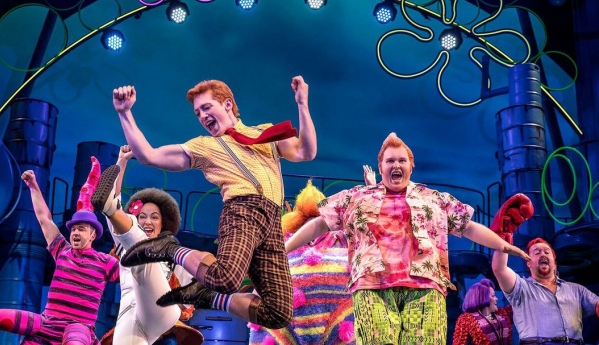 MassDevelopment has awarded up to $455,000 for 20 projects through the fourth round of the Commonwealth Places program, a statewide initiative that leverages public support for placemaking projects in Massachusetts. The program funds place-based, community-driven projects that revitalize downtowns and neighborhood commercial districts, such as art installations, public space improvements, markets, and more.

“Behind each of these projects is a goal to spur economic activity in the community by creating a unique ‘place’ that draws people in to dine, shop, experience arts and culture, or otherwise spend time,” said MassDevelopment President and CEO Lauren Liss. “MassDevelopment is pleased to support these efforts with funding from our Commonwealth Places program.”

Created in 2016, Commonwealth Places aims to engage and mobilize community members to make individual contributions for placemaking projects, with the incentive of a funding match from MassDevelopment if the crowdfunding goal is reached. Through its first three rounds, Commonwealth Places has launched 64 projects in Massachusetts, with communities crowdfunding more than $2.3 million and MassDevelopment providing more than $1.8 million in matching funds. Previous projects have included main street improvement projects in Hyannis, North Adams, and Wakefield; neighborhood-wide public art installations in Lynn, Salem, and Worcester; and pop-up retail activations in Ashland, Brockton, and Lowell, among others.

In October 2019, MassDevelopment announced the availability of funding for the fourth round of Commonwealth Places and subsequently worked with applicants to amend the scope and timelines of proposed projects to incorporate COVID-19 concerns where applicable. All grantees and projects will be required to follow the mandatory safety standards and protocols of the Commonwealth’s Reopening Massachusetts plan.

MassDevelopment is also currently accepting applications for its special Commonwealth Places COVID-19 Response Round: Resurgent Places, which is being made available to help nonprofits and other community groups prepare public spaces and commercial districts for residents and visitors.

If the campaign reaches its crowdfunding goal of $10,000, the project will win a matching grant from MassDevelopment.

Served 20 years in the United States Air Force. Owner of New Bedford Guide.
@NewBedfordGuide
Previous Massachusetts Environmental Police, U.S. Coast Guard and good Samaritan rescue leatherback sea turtle in distress
Next Fairhaven Police Dept. statement regarding what a bystander can do if you see a pet unattended in a vehicle