“Wilmington Detectives have arrested 52-year-old Karen Haught of Billerica in connection with a hit and run crash that caused serious bodily injury to a Wilmington woman.

Yesterday morning, at 7:14am, Wilmington Police received a report of a woman struck by a car on Nichols Street near the Billerica and Tewksbury line. The 64-year-old woman suffered two broken legs and ended up on top of the car for possibly 50-100 feet, before being thrown into a mailbox.

Wilmington Police, in conjunction with the Massachusetts State Police and the Middlesex District Attorney’s Office, immediately began an investigation. Throughout the day, the Department received numerous tips from citizens regarding the crash. 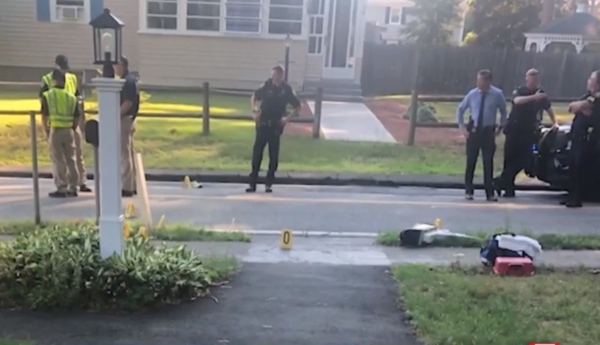 One of those tips lead to the discovery of a 2014 Hyundai Elantra with damage consistent with a crash involving a pedestrian. Yesterday evening, Haught was taken into custody at her residence without incident.

Chief Joseph Desmond stated, “I am proud of the incredible work done by the members of my Department with help by the community. We know this arrest cannot take away the physical and emotional pain of the victim and her family, but we hope it can help by holding someone accountable for what never should have happened.”

Haught is being charged with Leaving the Scene of a Crash Involving Personal Injury, Operating With a Revoked Drivers License, Negligent Operation of a Motor Vehicle, and Marked Lane Violation. She will be arraigned at Woburn District Court this morning. No further information will be released. Any questions will be referred to the Middlesex District Attorney’s Office.

These are allegations. All suspects are considered innocent until proven guilty.”-Wilmington Police Department.” 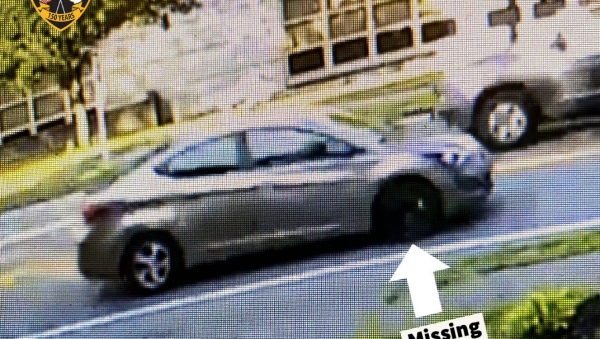