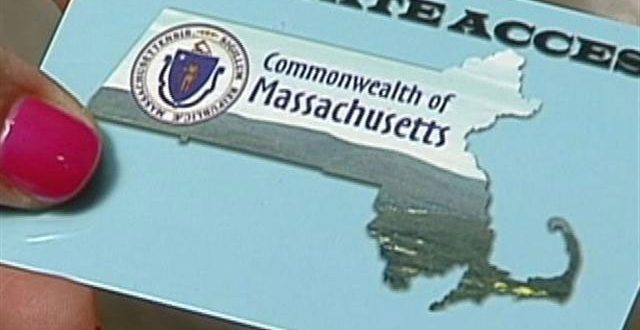 Shirley Buchanan, 66, was indicted on one count of theft of public funds and three counts of wire fraud. She is scheduled to make an initial appearance today before U.S. District Court Magistrate Judge Jennifer Boal this afternoon.