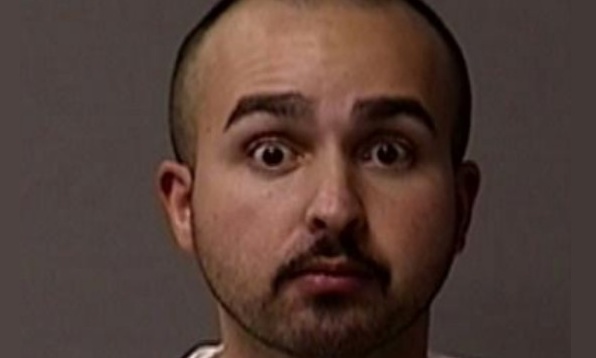 “On Friday, May 6, 2022, at approximately 10:25 p.m., Turlock Police Officers responded to a 9.1.1 call of a rape that had just occurred at the Days Inn, 185 North Tully Road. Officers arrived on scene within minutes and detained a male standing near the office who matched the description of the suspect. This man was later determined to be Osman Mukhammadiyev, 29–years old, resident of Springfield, Massachusetts, and a long-haul truck driver.

Officers met with the victim, verifying her safety, and began their investigation. Officer learned Mukhammadiyev had called the front desk to report an equipment problem in his room, in an attempt to summon the female clerk. The clerk went to the room to address the issue and was attacked when her back was turned. While being sexually assaulted, the courageous clerk was able to fight off the suspect and escape to the office, calling 9.1.1.

Turlock Police Detectives were called to the scene to take over the investigation, gather evidence and complete interviews. Mukhammadiyev was transported to the Turlock Police Department where he was interviewed. After the interview, Mukhammadiyev was booked at the Stanislaus County Jail on charges of committing rape by means of force, false imprisonment and kidnap to commit rape, all felonies. He is currently in custody with bail set at $670,000.

Detective Tony Argueta said, “We are deeply concerned because the suspect in this case is a long-haul truck driver. We believe there may be other victims of similar assaults by this assailant in other communities. A unique characteristic of Mukhammadiyev is that he is a smaller statured male who speaks with a heavy Russian accent. The Turlock Police Department urges anyone who has been a victim involving Mukhammadiyev, or any other victims of sexual assault or other crimes, to file a report with your local authorities.” 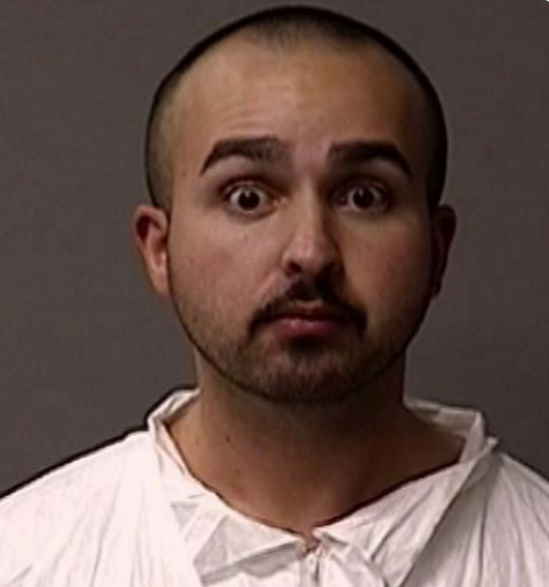