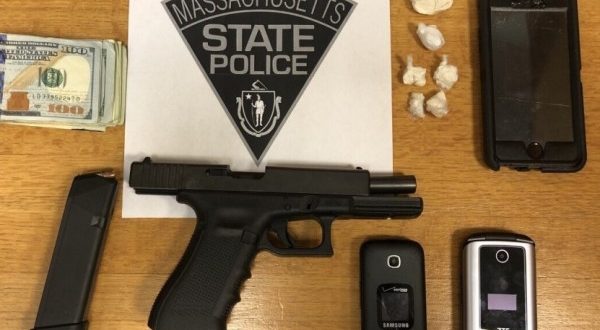 A motor vehicle stop at about 6:15 p.m. yesterday in Fall River led to the arrest of two men for firearms and drug charges.

Members of the Troop D Community Action Team pulled over a 2015 Dodge Charger on Brook Street at Bullard Street in New Bedford for having an expired inspection sticker. When the troopers approached the vehicle, they observed the operator, TYRELL SANCHEZ, 25, of Plymouth, and his passenger, MIGUEL CORTEZ, 22, of New Bedford, engaging in furtive movements which caused the troopers to be concerned for their safety.

The troopers immediately removed SANCHEZ and CORTEZ from the vehicle and, upon further investigation, located quantities of substances believed to be fentanyl, crack cocaine, and marijuana, as well as more than $1,800.00 in cash located on their persons. Troopers additionally located a Glock, 9mm handgun with a 17 round magazine, loaded with 15 rounds of hollow-point ammunition located in the vehicle.

SANCHEZ and CORTEZ were placed under arrest and charged with the following:

CORTEZ was additionally charged with the following:

Previous Nataly Kogan to speak at UMass Dartmouth annual Reverend Lawrence Lecture, Oct. 16
Next “Off the Clock” Young Professionals Event to be hosted by SouthCoast and Bristol County Chambers 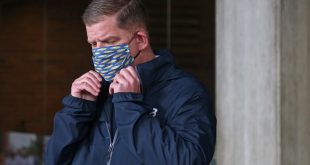 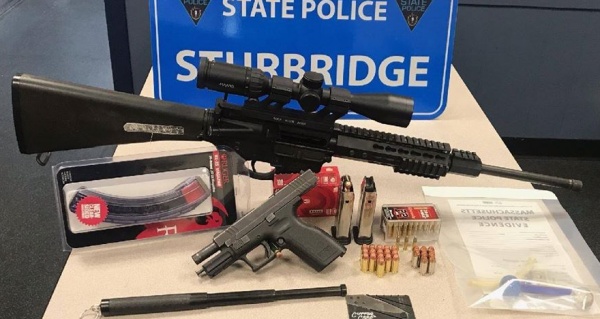 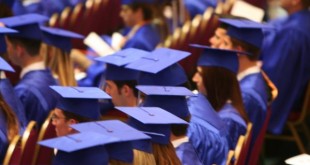