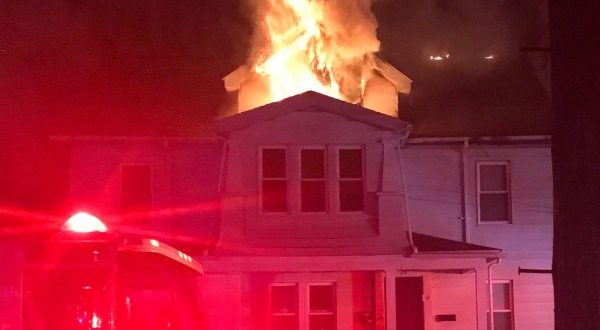 A Massachusetts State Trooper saved the lives of several residents who were involved in a serious house fire.

According to Massachusetts State Police, at approximately 11:20 p.m. Saturday, Massachusetts State Police Sgt. Liam Jones, who is part of the department’s deployment into Springfield to assist city police during the current public health emergency, was exiting the parking lot of the MSP barracks when he heard a call for a fire at 20 Parkside Street, a residence close to the barracks. Sgt. Jones arrived at the address about 15 seconds later, the first first-responder on the scene, and observed thick black smoke and large flames billowing from the dormer located in the central part of the roof.

Sergeant Jones then attempted to climb to the third floor but was turned back by thick smoke and extreme heat on the top of the stairs. The sergeant then returned to the first floor to make sure everyone was out of the house.

Once outside, Sgt. Jones directed the residents to get across the street and then confirmed that all residents were accounted for. Within seconds, Springfield Fire companies and Springfield Police arrived on scene. Two second floor residents were transported to a hospital for smoke inhalation. Sadly, two dogs did not make it out of the house. Sgt. Jones’ heroic efforts, which almost certainly prevented additional injuries and even greater loss of life. 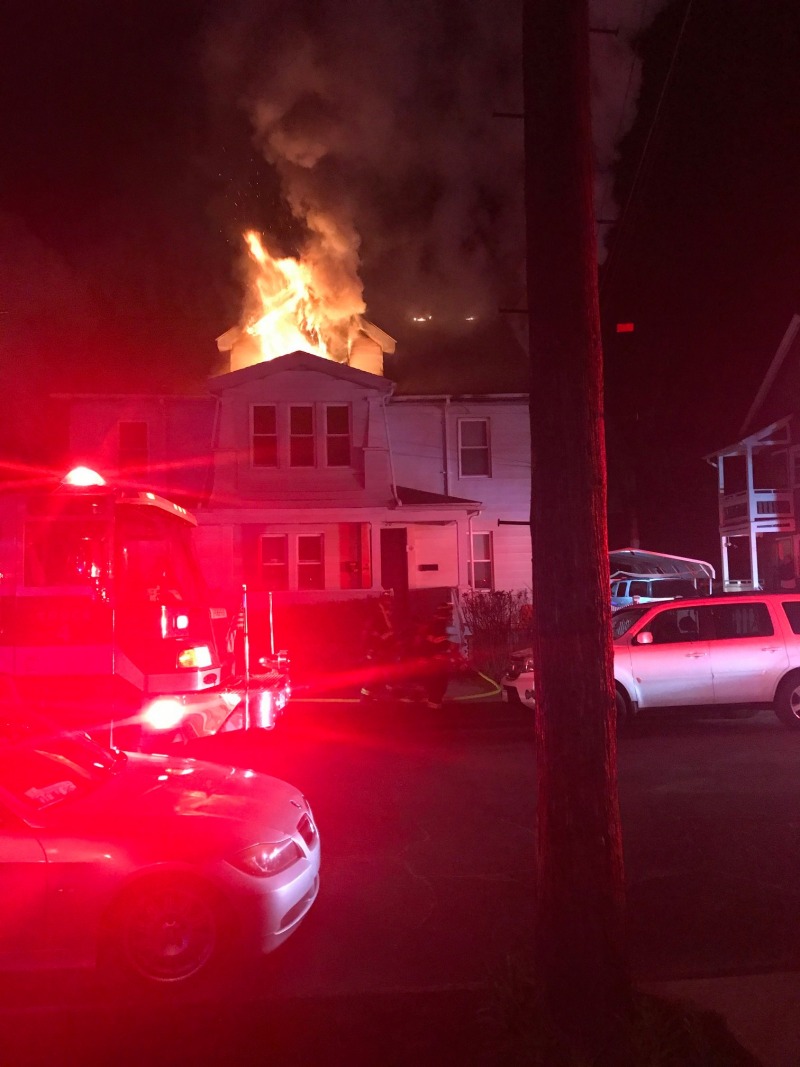