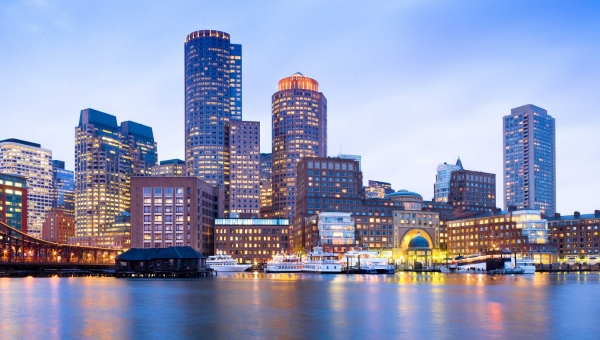 Do you know someone that moved away? Do you have plans to move and if so, what are your reasons?

In 2020, Massachusetts suffered not only one of the highest rates of outmigration in the U.S. but also had one of the biggest drops in gross income. Massachusetts’ total population loss resulted in a 0.5% decline in year-over-year comparisons. Adjusted gross income was $6.94 billion but the loss was to the tune of $9.49 billion, which resulted in a net deficit of $2.55 billion for the year.

The report released by Wirepoints, an Illinois-based research and commentary organization, used Internal Revenue Service data as a basis for its findings.

Massachusetts Governor Charlie Baker spent the past year warning both chambers of the General Assembly against wealth tax measures and other actions that he felt would create these losses, arguing that the measures could impact the state’s long-term fiscal state.“I worried about that less before the pandemic. I worry about it more now. I think we stand out in what I would consider a very negative way.”

The state with the highest rate of outmigration and adjusted gross income was New York with a 2.5% loss, followed by Illinois, Alaska, California, then North Dakota. New England’s other states all had increases in population except Connecticut.

Where are people moving to? For the rest of the nation, the states with the biggest increases in population were Idaho with a 2% increase, followed by Arizona, Montana and South Carolina at 1.1%, Delaware at 1%, Nevada at 0.9%, and Maine and Florida at 0.8%.