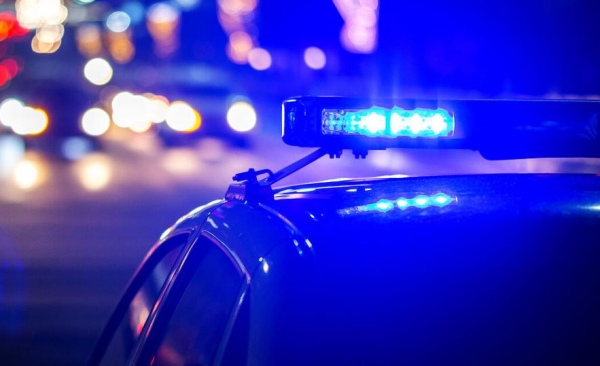 A Massachusetts State Trooper has been shot.

The suspect vehicle fled after the shooting. A search is ongoing for the occupant or occupants of the vehicle.

The injured Trooper is assigned to the State Police-Yarmouth Barracks. 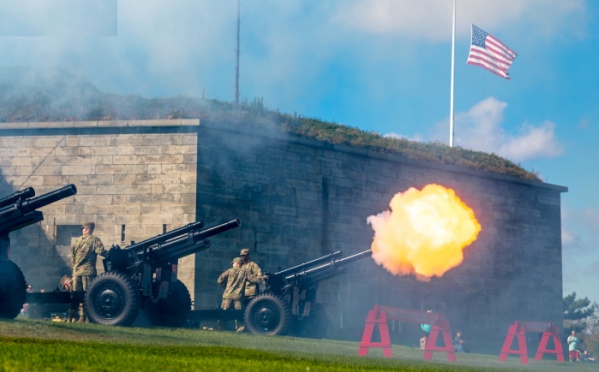 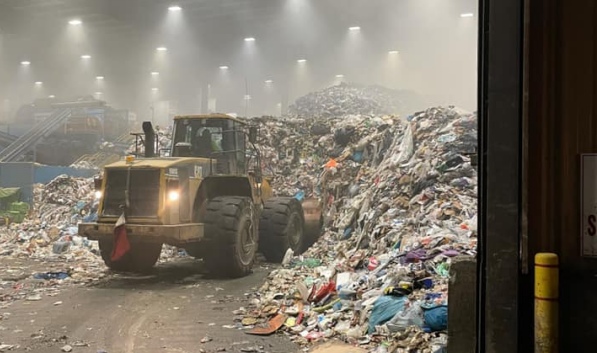 “Thursday morning at approximately 2:59am the RFD received a call from a fire alarm company …