“At 11:27 AM Wednesday Troopers from the State Police-Sturbridge Barracks responded to a crash on Route 20 in Charlton caused by a wrong-way driver that resulted in two fatalities.

Preliminary investigation indicates that a 2003 Subaru Legacy was – for reasons still under investigation — westbound on the eastbound side of Route 20. Approximately a half-mile east of Old Worcester Road, the Subaru collided with a 2000 Kenworth tractor-trailer that was hauling a large boat and a 2016 Honda Fit, both of which were eastbound. The collision sequence caused the Honda to be pulled under the trailer that was attached to the Kenworth truck cab. The tractor-trailer dragged the Honda for a short distance.

The Subaru’s driver, Susan Celauro, 63, of East Norwich, N.Y., was transported by ambulance to UMass Memorial Medical Center in Worcester, where she was pronounced deceased. The driver of the Honda, Alexander Owanisian, 35, of Southbridge, was determined to be deceased on scene. The driver of the tractor-trailer, a 29-year-old Mystic, Conn., man, was not injured.

The facts and circumstances of the crash, including what caused the Subaru’s operator to drive the wrong way, remain under investigation by Troop C of the Massachusetts State Police and the State Police Collision Analysis and Reconstruction Section, Crime Scene Services Section, and Commercial Vehicle Enforcement Section and the State Police Detective Unit for Worcester County.

Both eastbound lanes at the crash site were closed for four hours to accommodate the rescue response and crash investigation. No further information is being released at this time.” -Massachusetts State Police. 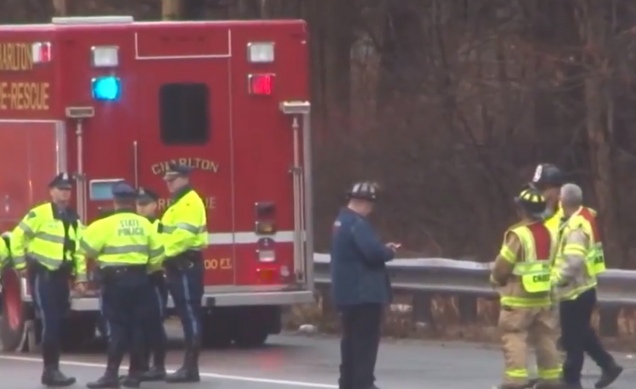 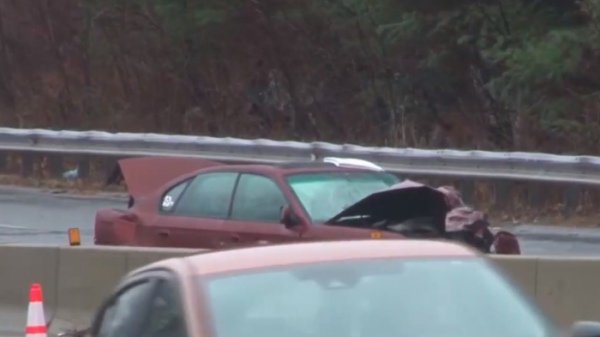 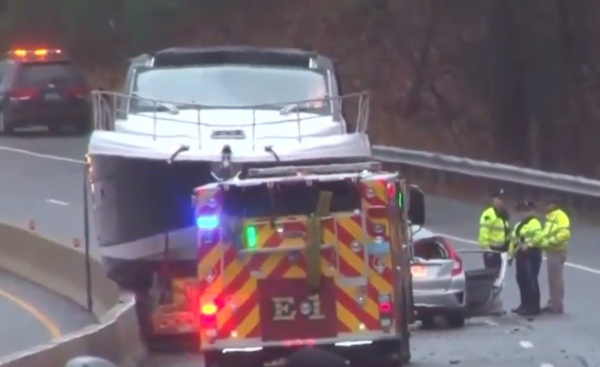