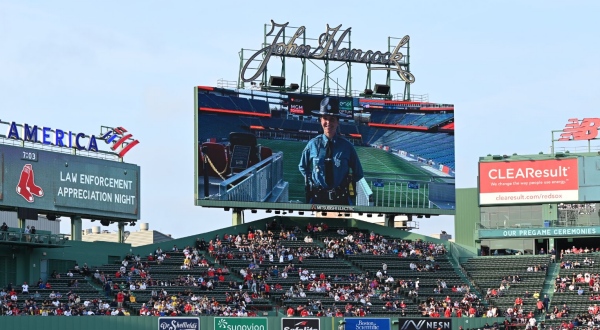 “On May 31, The Massachusetts State Police was honored to accept an invitation from the Boston Red Sox to participate in the pregame ceremonies at historic Fenway Park.

On a beautiful spring evening, the Massachusetts State Police Honor Guard joined the Bucci family for Law Enforcement Appreciation Night at the most beloved ballpark in America. The ceremonial first pitch was thrown by Trooper Bucci’s nephew, Landon Holmes.

Landon delivered a frozen rope of a tailing fastball that would have brought down the league’s best hitters swinging. The pitch garnered cheers from the thousands in attendance as Trooper Bucci’s family looked on from behind the mound.

All photos by Massachusetts State Police: 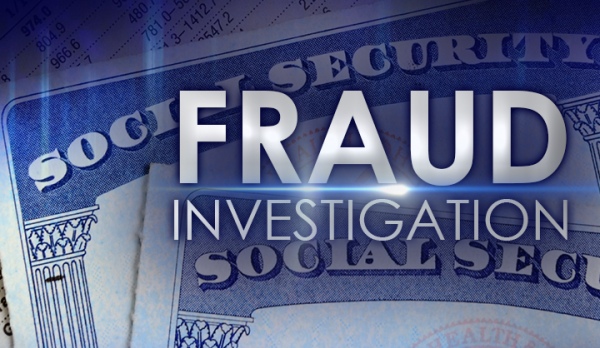 63-year old Massachusetts woman sentenced for over $250,000 in benefits fraud over 12 years 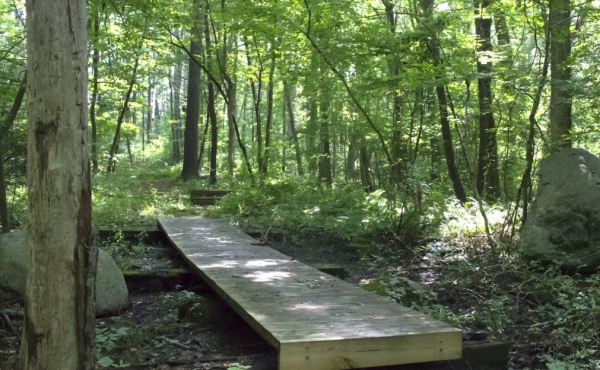