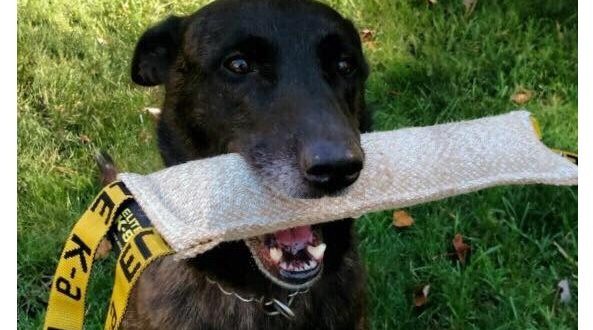 “On Sunday, October 6th around 4:20 a.m., troopers from the State Police Danvers Barracks responded to a crash where a vehicle struck a utility pole on Route 1 in Saugus.

The crash caused a widespread power outage. When troopers arrived on scene, witnesses reported that the lone occupant and operator had fled on foot. Troopers requested K9 assistance and Trooper Dan Purtell of the K9 Unit responded.

On arrival, Trooper Purtell deployed K9 Neko using the vehicle’s driver’s side floor mat as a scent article. K9 Neko quickly acquired a scent and tracked for approximately a quarter-mile along Route 1 when he located the suspect lying prone and hiding in high grass along the highway. 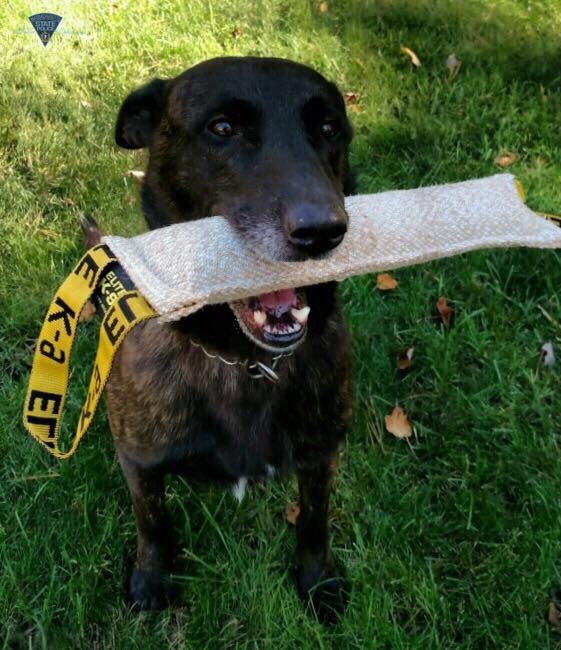