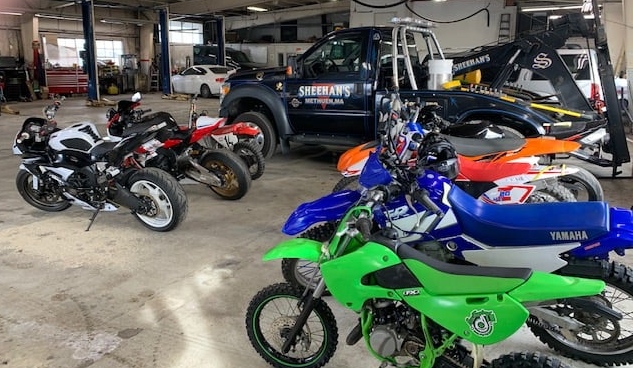 As widely reported in the media, with the onset of warmer weather police departments across the Commonwealth, including the Lawrence Police Department, are getting increasing complaints regarding reckless and dangerous operation of motorcycles and off-road vehicles on public ways. Operating off-road vehicles such as ATV’s, dirt bikes and unregistered motor-scooters is unlawful as they are not intended for use on city streets. 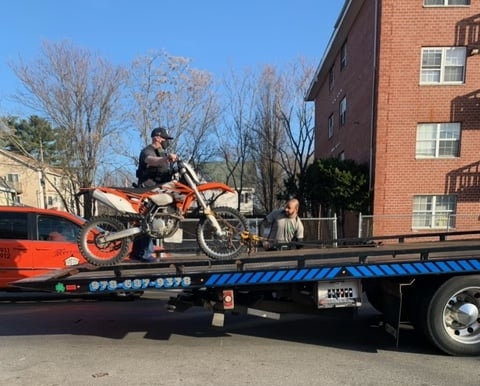 The Lawrence Police Department is committed to everyone’s safety and respects everyone’s privilege to ride in a lawful and appropriate manner. However, there are groups and individuals who operate these vehicles in a manner that endangers the public and themselves. They frequently travel in large groups with little regard for public safety or motor vehicle laws. They create a public nuisance, obstruct traffic and are often not properly registered or stolen.

As a result of this collaboration 20 citations were issued for moving violations and equipment deficiencies, 13 vehicles were towed, 3 individuals were summonsed into court and 6 arrests were made 1 stolen motorcycle and 1 stolen plate were recovered. 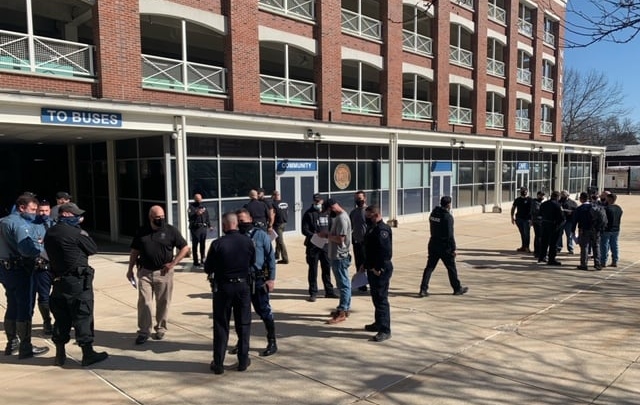 Rigoberto Cabrera age 33 of Lawrence was arrested on outstanding warrants.

Jeffery Benedicto age 30 of Lawrence was charged with stop for police fail and reckless operation of motor vehicle.

Luis Negron age 35 of Lawrence was charged with reckless operation of motor vehicle, stop for police fail, and resisting arrest. 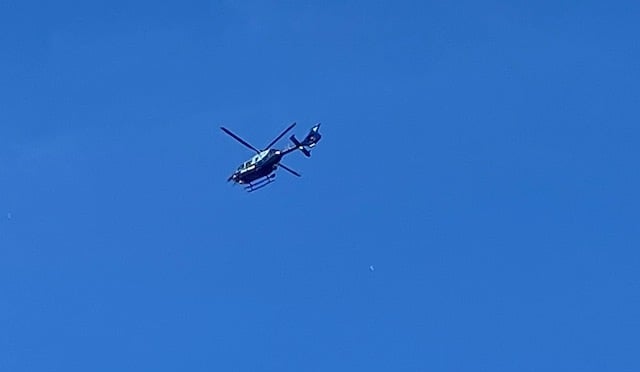 Chief Vasque is grateful to Colonel Christopher Mason and Major Matthew Gravini from Troop A, and Essex County Sheriff Kevin Coppinger for joining the Lawrence Police Department in addressing this serious issue which is a nuisance not only for Lawrence residents but for residents across the Commonwealth. This is the first many such operations with the Massachusetts State Police and other Police Departments across the Merrimack Valley.

Mayor Vasquez stated “I will continue to work together with Chief Vasque and the Lawrence Police Department to put an end to the dangerous operation of these unregistered vehicles on the streets of the city of Lawrence. We have a zero tolerance policy for illegal activity. If you are operating these off-road vehicles or driving a motorcycle recklessly you will be issued a citation, arrested, and charged.”

Residents with information relating to the illegal operation of these recreational vehicles in their neighborhood are urged to contact the Department by emailing disorder@lawpd.com as well as Text to Tip type LAWTIP and your message, then send it to 274637 (CRIMES on most cell phones). Text STOP to 274637 to cancel. Text HELP to 274637 for help. Message and data rates may apply.” 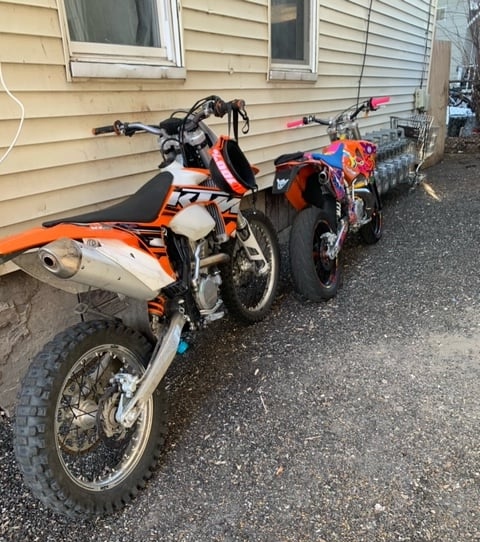