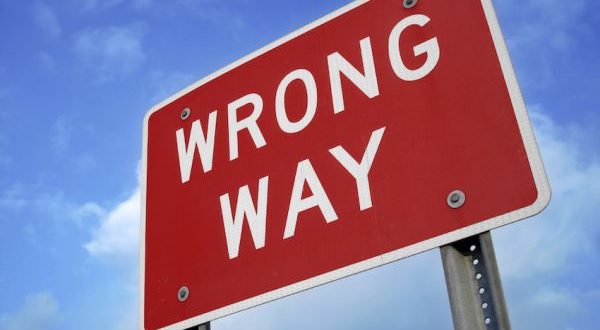 At approximately 2 am today Massachusetts State Police at the Foxboro Barracks received reports of a wrong-way driver traveling north on Route 495 southbound in Plainville, between Exits 13 and 14.

Patrols immediately responded to the area. Upon arrival they found that the wrong-way vehicle had crashed into an oncoming vehicle.

The wrong-way operator in this morning’s crash on Route 495 was a young adult male from Norton. He was determined to be deceased. He was operating a Toyota Corolla.

The vehicle struck by the Corolla was a Hyundai Santa Fe operated by a 21-year-old Barnstable woman. She remains at Rhode Island Hospital with serious injury. The crash remains under investigation.

The facts and circumstances of the crash, including where and why the wrong-way operator entered the southbound side of the highway, is under investigation by Troop H of the Massachusetts State Police with assistance from the State Police Collision Analysis and Reconstruction Section and the State Police Crime Scene Services Section. 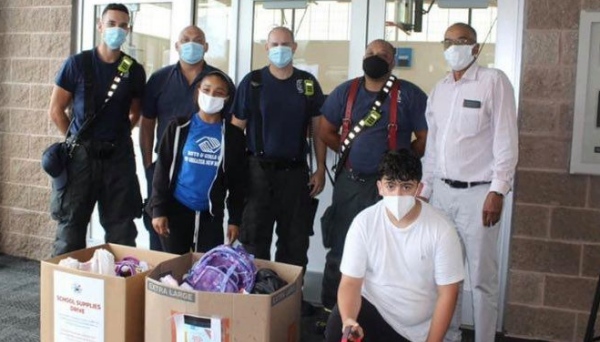