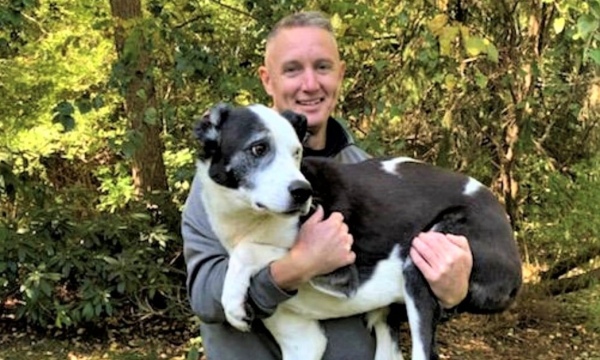 Yesterday a volunteer member of Missing Dogs Massachusetts inquired if the Massachusetts State Police drone team could assist in looking for a lost dog in Marblehead if the unit was planning on being in the area for any other missions or training exercises.

Scout, a 10-year-old Australian Shepherd mix, had been missing for a week. His owners thought he might be in a marshy area of thick woods and brush near their home. Neighbors had heard what sounded like a dog whining coming from the marsh at night, but multiple volunteer search parties had not been able to find him.

Today, Trooper Brian Doak from the MSP drone team conducted a training mission in Marblehead and took the opportunity to fly over the wooded marsh. The drone’s FLIR (Forward Looking Infrared) camera detected a heat source inside an area thick with brush. Documenting the location, Trooper Doak hacked his way through the thick vegetation toward the heat source, and when he reached the spot the drone had detected, there was Scout, alive and well but unable to get out on his own.

Scout’s owner snapped this photo of Trooper Doak and Scout emerging from the wooded marsh. We were thrilled to be able to reunite Scout with his family.

The Massachusetts State Police drone team is utilized for search and rescue missions, as well as for video and photographic documentation of evidence from the air, mapping of crash or crime scenes, and to provide overflight support for tactical missions, such as those involving barricaded suspects or hostages. (The drone unit does not surveil private areas without a court-authorized search warrant.)

Missing Dogs Massachusetts (MDM) is an all-volunteer, non-profit organization that works to reunite missing and found dogs with their families. MDM works cooperatively with animal control officers, rescues, shelters, law enforcement, and the media. For more information about them, visit https://www.missingdogsmass.com/ . 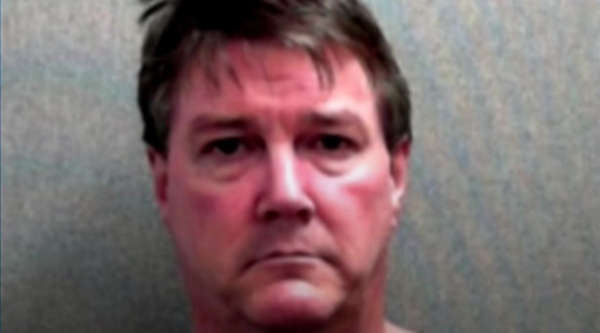 Massachusetts man who faked his own death, pleads guilty after being charged with fraud for Paycheck Protection Program 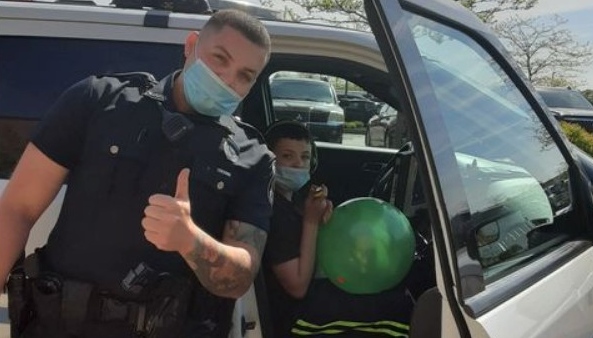 New Bedford mom and son have run in with officer Vieira

Today, the Baker-Polito Administration announced that the Commonwealth is on track to meet the goal …