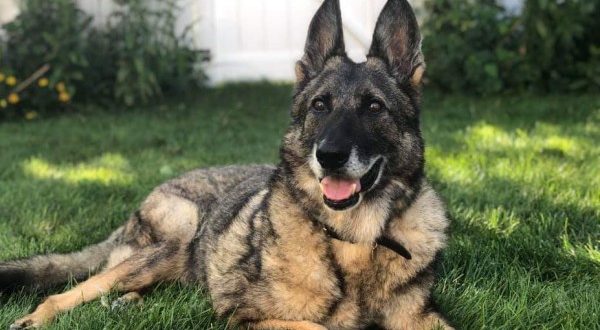 It is with much sadness that we report the recent passing of Jäger, a retired member of the Massachusetts State Police K9 Section who, post-retirement, remained a beloved member of his own family and the wider MSP family.

Jäger joined the Massachusetts State Police in February 2007 when he was 14 months old. After graduating patrol school and narcotics detection school, he patrolled eastern Massachusetts on the overnight shift until his retirement in April 2016. Jäger was responsible for many narcotics seizures, but he is best known for his tracking ability. During his career, he successfully sniffed out 188 suspects or missing persons. including lost children and missing Alzheimer’s patients. Many people, whose only contact with Jäger came the night they went missing and he found them, owe their lives and safety to him.

Following his nine years of service, Jäger quickly adapted to being a family pet and enjoyed retirement with his handler, Lieutenant Tim Blackwell, and family. We offer our condolences to the Blackwell family. Like all law enforcement dogs, Jäger has earned well his free time over the Rainbow Bridge. 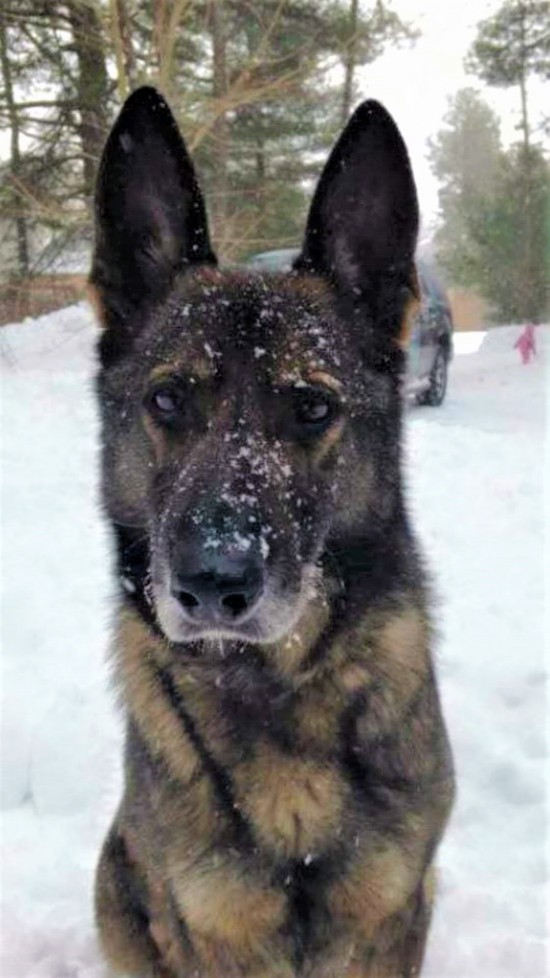 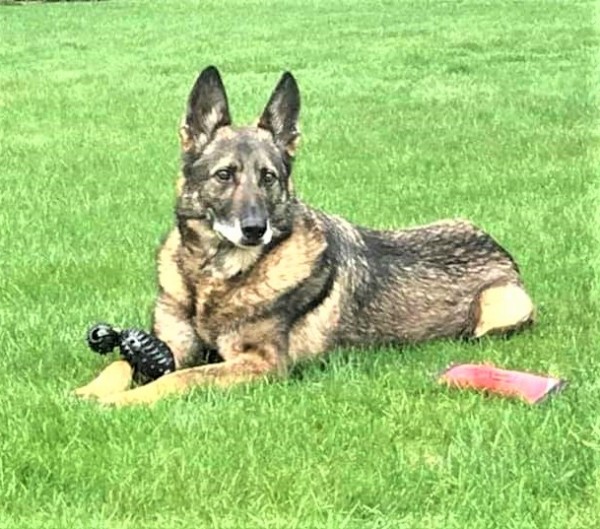