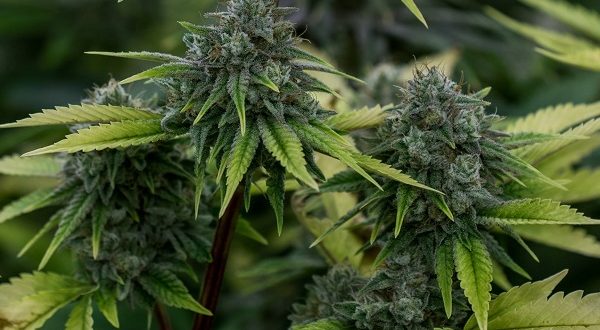 Retail cannabis stores in Massachusetts should become able to purchase and then sell consumer-ready hemp products within “the next few weeks” after the Cannabis Control Commission approved new guidance Thursday.

In the state’s fiscal year 2021 budget that Gov. Charlie Baker signed in December, the Legislature authorized CCC licensees to access hemp-derived products. Commissioners voted 4-0 at a Thursday meeting to approve guidelines for how hemp products should be handled in retail marijuana stores.

“This guidance document is in many ways a statement specifically to our retailers, which indicates if you’d like to wholesale in and then sell to consumers consumer-ready hemp products, this is the way you may go about it,” CCC Executive Director Shawn Collins said during the meeting.

Products such as hemp seed, hemp seed oil, clothes and other materials made from hemp fiber will be eligible under the guidance, according to the state Department of Agricultural Resources, which regulates the hemp crop. Hemp food products containing CBD or non-food products containing CBD that have not been approved by the U.S. Food and Drug Administration will not be allowed, according to MDAR. The CCC’s guidance instructs marijuana retailers to include an insert or notification in any hemp products noting that they were not manufactured under the commission’s regulatory scheme for the state’s marijuana industry.

CCC Chairman Steven Hoffman said after Thursday’s meeting that he does not have an exact date when sales will begin, but expects it to be in a matter of weeks. “The memo is, for the most part, done,” he said. “There will be some minor changes that the executive director asked for our authority and we gave it to him, but those are very minor changes. The work here is done and it should be within a couple of weeks.” 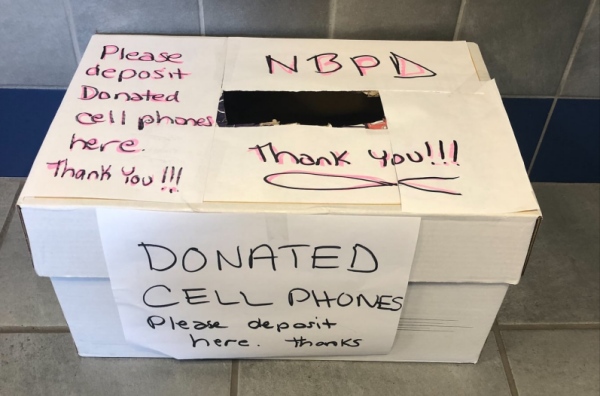