Twenty-eight years ago this morning, the body of Susan Taraskiewicz was found in the trunk of her car, which had been left outside an auto repair shop on Route 1A in Revere. So much time has passed since then. But the determination of the Massachusetts State Police and Revere Police to bring Susan’s killer or killers to justice is as fierce today as it ever was. Detectives have not retreated one inch, and never will, from their desire to close this case and find justice for Susan and her family.

Susan’s body was found early on Sept. 14, 1992, a little more than a day after she left her job as a ramp crew chief at Logan Airport to pick up sandwiches for her co-workers. She never returned to her Logan shift or her home in Saugus.

After her murder, Susan’s employer, Northwest Airlines, offered a $250,000 reward for information leading to an arrest. In 2008, Northwest was absorbed into Delta Airlines in a merger. Delta has informed Susan’s mother that it stands by that reward offer. The money remains available to anyone who provides information that allows us to bring justice to Susan and her family.

We are certain there are people who have this information. Whatever reasons you have had not to come forward thus far do not matter anymore. Time passes, people and motivations change. Things that didn’t seem important suddenly do, and vice versa. Fears and worries shrink away, and pale in comparison to the realization of what is right and just. It is long past time for anyone who can help this family, to bring some peace, and to do right by Susan, to step up and do just that.

We urge anyone with information about Susan’s murder to call the State Police Detective Unit for Suffolk County at (617) 727-8817. 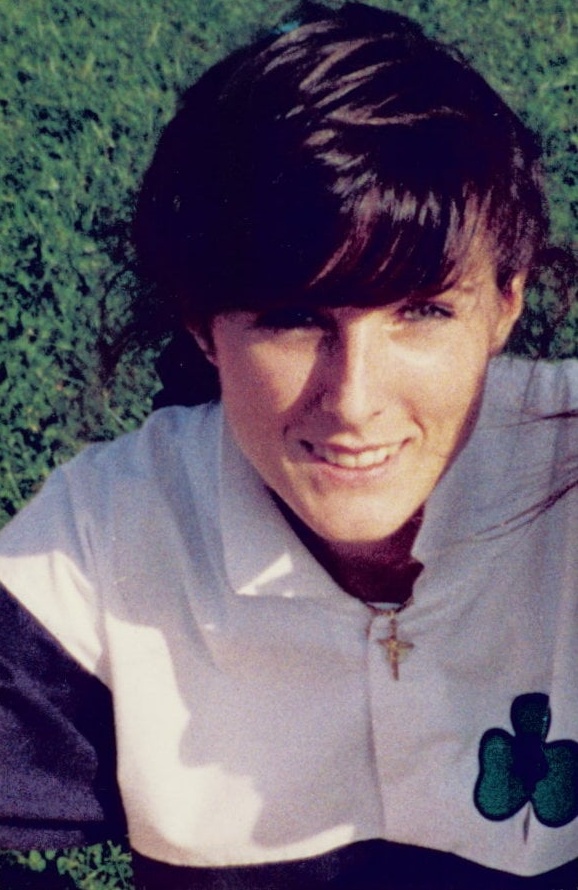